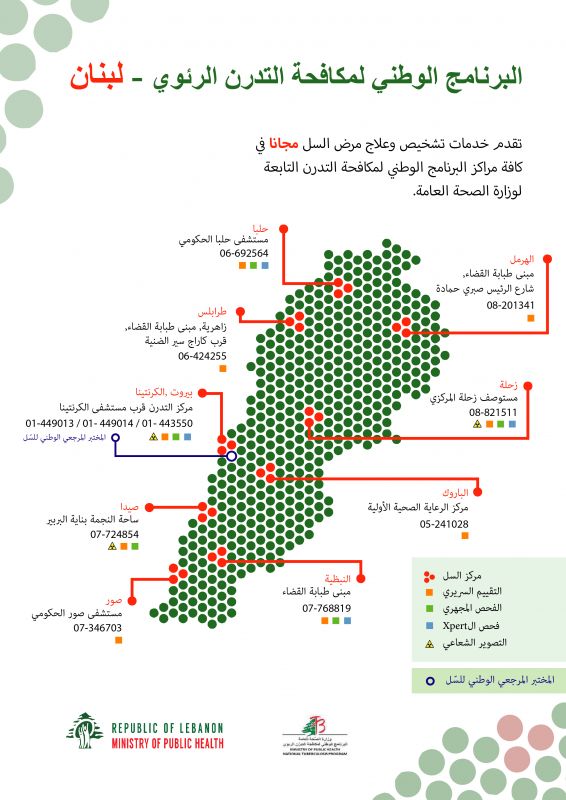 The National Tuberculosis Program (NTP), under the Ministry of Public Health of Lebanon, operates through the Tuberculosis (TB) central unit at Karantina and 9 TB control centers across the country


1 center located in Beirut (Karantina), 1 in Mount Lebanon (Barouk), 2 in Bekaa (Zahleh and Hermel), 2 in the North (Tripoli and Halba), and 3 in the South (Nabatieh, Saida and Tyre).

Lebanon is a low TB burden country with an estimated total TB incidence of 13 per 100000 populations, an estimated HIV-negative TB mortality of 1.4 per 100000 populations and a treatment coverage of 76% (WHO Global Tuberculosis Report 2021).
The trend of TB notification which increased from 2012 onwards due to the influx of Syrian refugees and to the migrant workforce present in the country drastically dropped over the past 2 years and this is mainly attributed to the decline in notification among migrants (Figure 1). Figure 2 shows that the percentage of foreign born TB cases which gradually increased between 2006 and 2020 dropped to 50% in 2021.

Figure 3: Distribution of TB Cases by Type of Disease 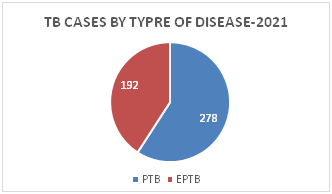 Figure 4: Distribution of EPTB Cases by Site of Disease

Figure 5: Distribution of TB Cases by Gender and Age Category

Figure 8.a: Distribution of TB cases by Nationality-Beirut

Figure 8.b: Distribution of TB cases by Nationality at District Level-Mount Lebanon

In total 4 cases were reported in 2021 including 2 RR-TB, 1 pre-XDR-TB and 1 XDR-TB case. 3 had PTB and 1 had EPTB; all were non-nationals
Overall, there were 0.6% DR-TB among new notified TB cases and 17% among previously treated TB cases
للمواطنين
What is Tuberculosis?

If you have tuberculosis, you should follow a number of preventive measures that help in reducing the transmission and spread of the disease especially to household members and close people.
للمهنيين الصحيين
National Strategic Plan
The National Strategic Plan (NSP) toward TB Elimination in Lebanon 2017-2021 was launched at a press conference held by the Ministry of Health during the World TB day on 24 March 2017. The NSP is designed for five years and describes five objectives which are in alignment with the WHO End TB Strategy.
National TB Guidelines (Links)
TB Algorithms (Links)
Annual TB Reports (Links)
TB Notification Form - إستمارة إبلاغ عن حالة سل
مواد إعلانية وتثقيفية
Sputum collection
Coughing Etiquette
TB Symptoms-1
TB Symptoms-2
TB Symptoms-3
General  facts about TB-Ar 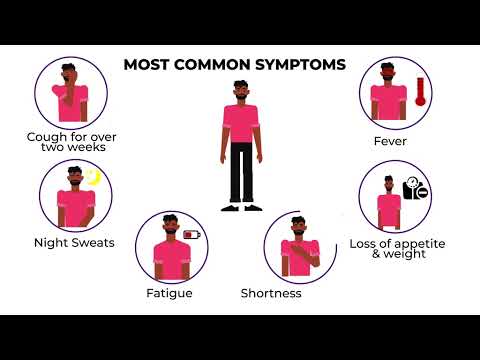 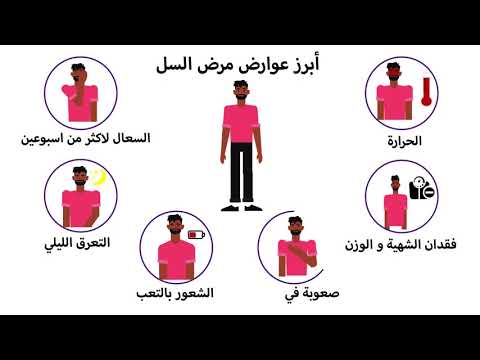 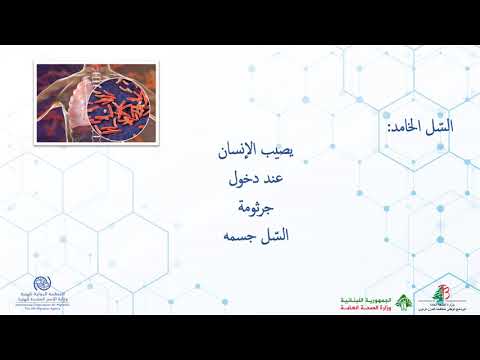 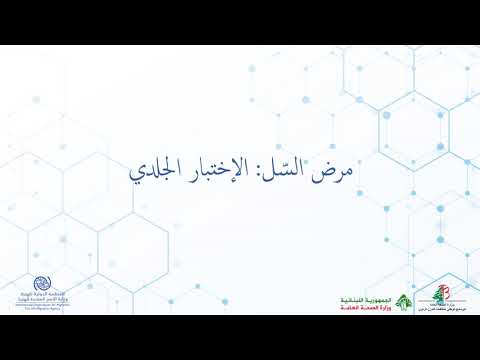 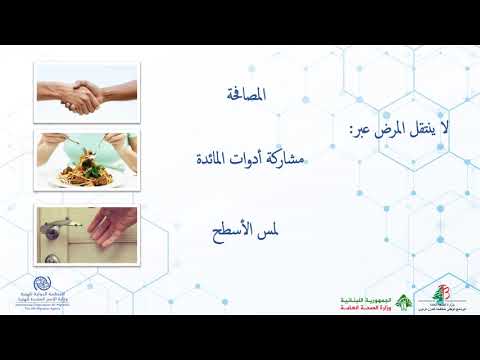 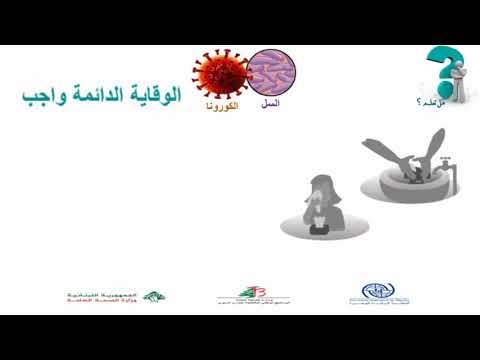 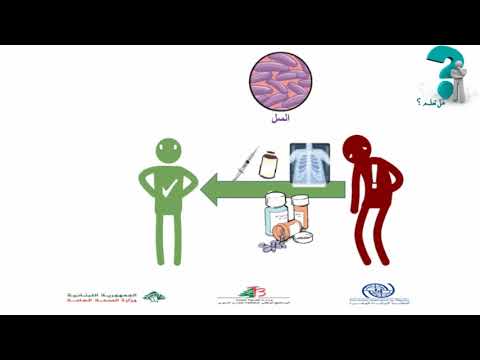 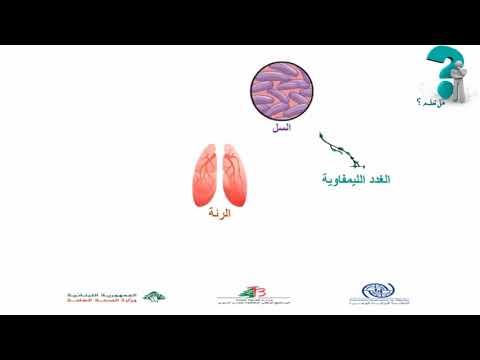 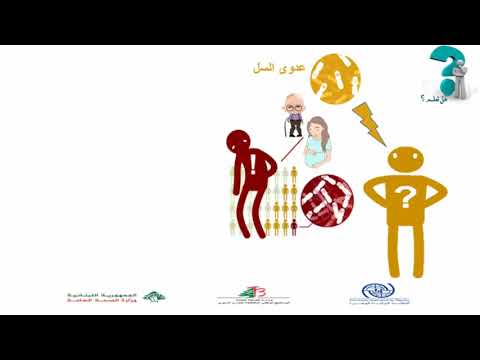 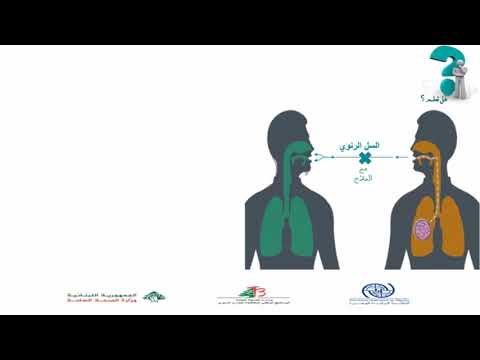 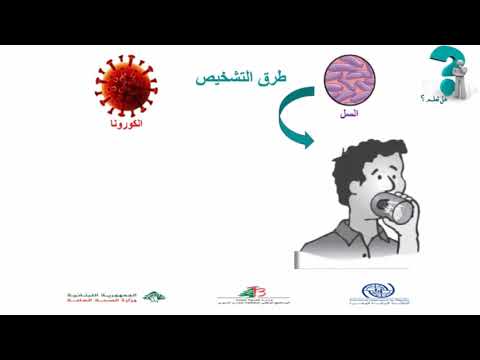 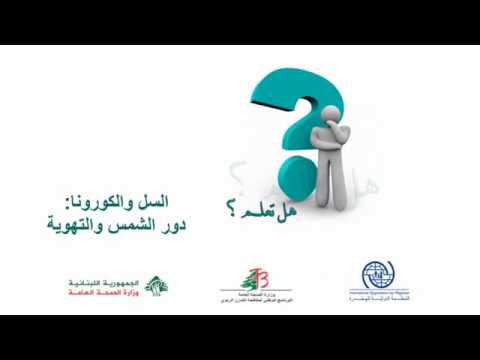 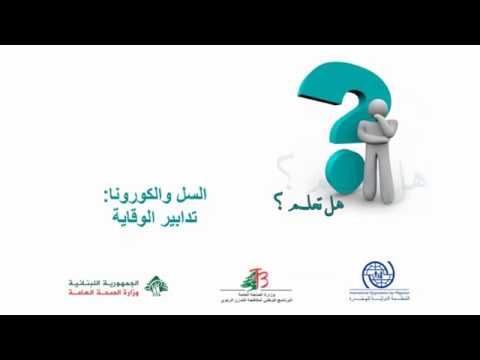 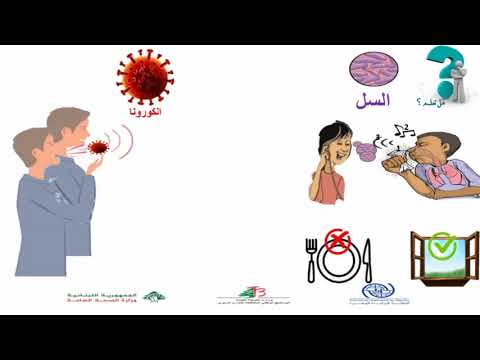 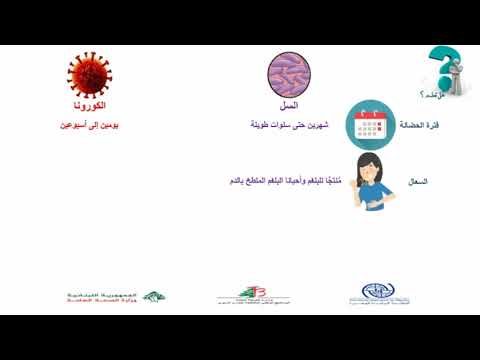 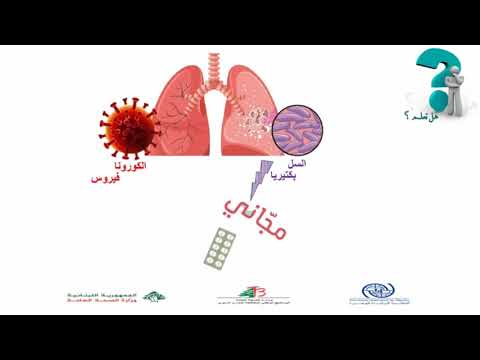 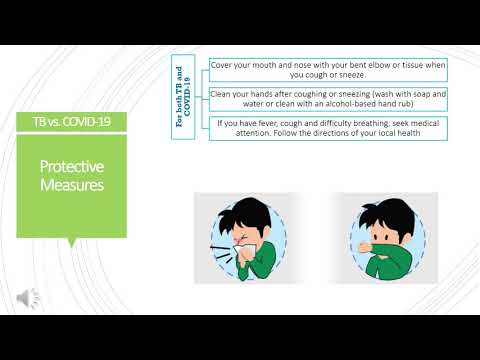