Apply Online
Send your Transactions & Documents
in just one click
Back 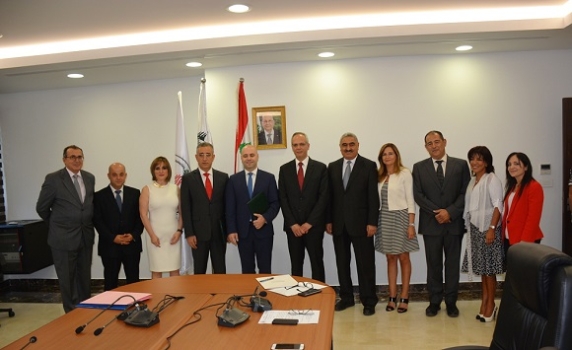 Deputy Prime Minister and Health Minister Ghassan Hasbani signed a memorandum of understanding between the Ministry of Public Health and the Lebanese Customs during a joint press conference with the head of the Higher Council of Customs Assaad Tofaili. In parallel, Minister Hasbani launched the e-signature which encompasses more than 25 thousands customs declarations every year in the presence of the members of the board of directors, the Director General of the Ministry of Public Health Dr. Walid Ammar and the Ministry’s team.

In a statement, Hasbani noted that this meeting falls within their belief that this project is considered as a step towards promoting transparency and productivity. “Lebanon has always been a pioneer in keeping pace with the latest developments. However, it needs to be guided to meet the digital revolution. Before taking the helm of the Ministry, we have worked to implement the e-government in Lebanon, and now we are at the forefront in implementing it at the MOPH,” Hasbani added.

“Today we are taking a new step towards modernity, but also in the constructive cooperation between the administrations through the e-signature and the memorandum of understanding between the Ministry of Public Health and the Higher Council of the Lebanese Customs. This step enhances the transparency and productivity and facilitates the transactions of the citizens in terms of time and travel difficulties.” 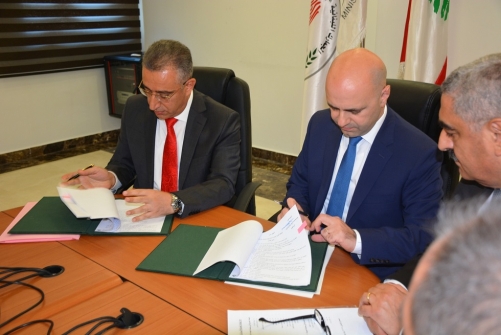 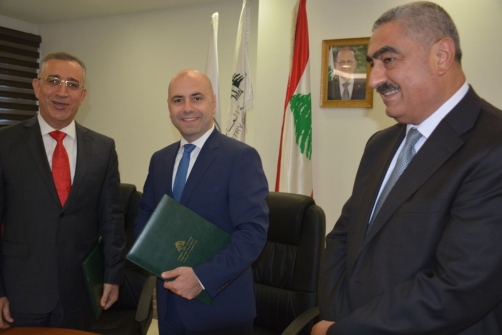 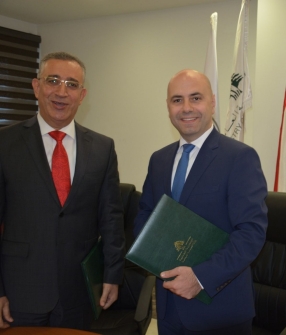 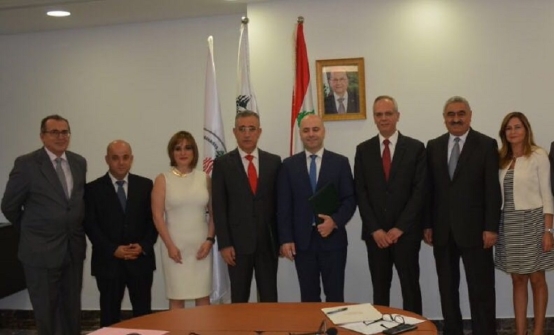 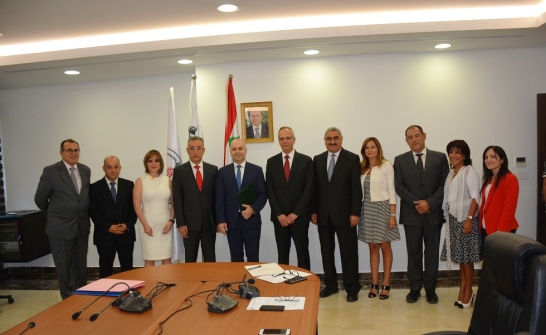