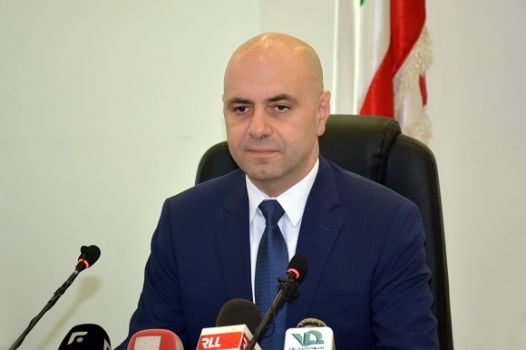 Under the patronage and in the presence of Deputy Prime Minister and Health Minister Ghassan Hasbani, the Ministry of Public Health and Loubnaniyoun association launched the Citizen’s Rights project during a ceremony held at Phoenicia Hotel with the support of the United States Embassy in Lebanon. The ceremony was attended by Deputy Chief of Mission Edward White, Heads of orders and syndicates, private hospital owners, physicians, pharmacists and representatives of liberal professions and insurance companies.

Estelle Sahyoun said that the first stage of the project is completed. The citizen can now fill out around 100 applications through the website of the Ministry, knowing that the application will be available to all the citizens next June.

The Chairperson of Loubnaniyoun association Nadine Daher said: “We are moving today in Lebanon from the paper age and bureaucracy to the transparent digital age that fulfills the citizen’s needs.” “This stage falls within the framework of the healthcare strategy “health 2025” launched by Prime Minister Hasbani,” she added.

“From this place, we decided to launch the Citizen’s rights Project, a smart phone and computer application. Although there are many important smart applications, but what we are doing today is directly related to the citizen, and when it concerns health matters, we all know that we need fast measures and simple procedures.”

The Head of E-Health Program Lina Abou Mrad explained thoroughly the Citizen’s Rights project and its significant role in simplifying the procedures and paperworks of the citizens, and enhancing transparency in order to provide the best services.

The ceremony ended with a statement delivered by Minister Hasbani: “the most important goals of the digital government projects in the modern world consist of eradicating poverty, protecting the environment, promoting the social integration and providing economic opportunities for all the citizens evenly.” “According to the United Nations E-Government Survey 2016, Lebanon ranked 73 (of 193 member states in the United Nations),” Hasbani added. 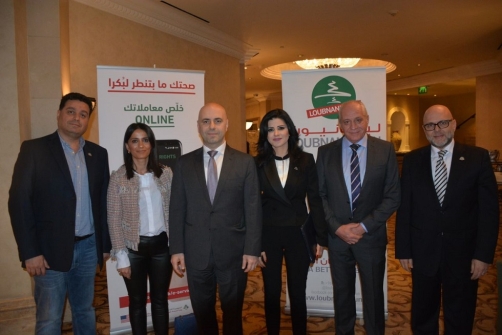 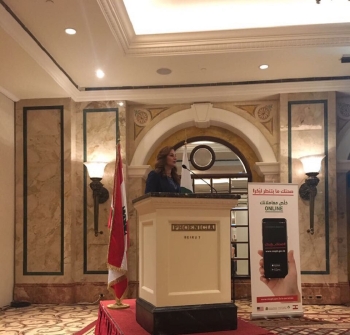 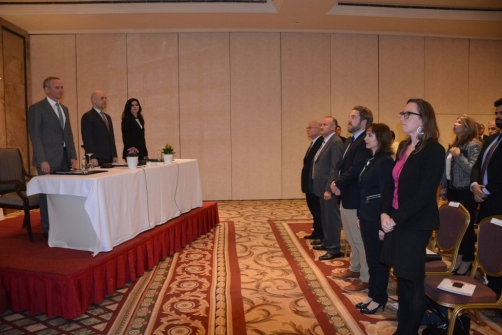