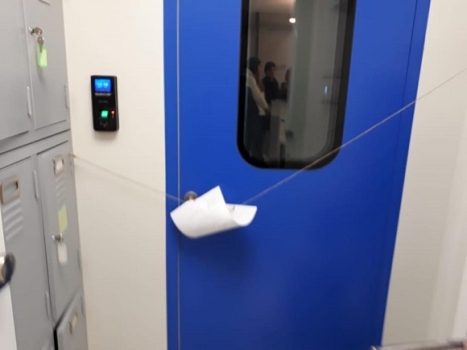 Health Inspectors from the Ministry of Public Health inspected a medical clinic run by Dr. M.H. They discovered that the latter was performing medical procedures with Turkish doctors who did not hold a valid license to practice on the Lebanese territories, knowing that the Ministry had already issued him a warning about working with unlicensed non-Lebanese doctors. Subsequently, the clinic was closed with the help of the Internal Security Forces.

According to the reports of the Ministry’s inspectors, the same Turkish medical team was also performing cosmetic procedures in a cosmetic surgery clinic run by M. Kh. in Sodeco, which was closed as well.

The Ministry of Public Health reminds the citizens of its hotline 1214 for any claim, help or query. 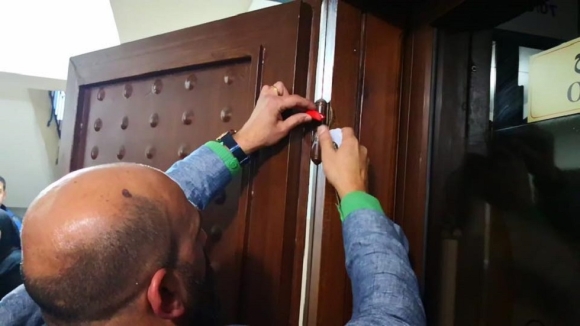 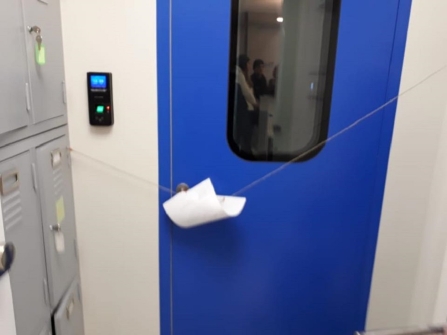 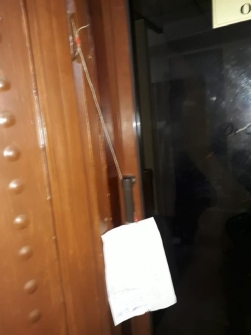