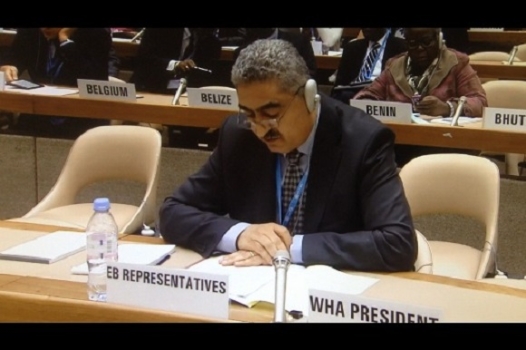 Dr Margaret Chan, the WHO Director General, has used the words “Landmark resolutions and decisions” to describe the outcome of this year’s WHA as, in addition to approving the budget, the GVAP, the AMR, and many more, three important resolutions were adopted, one on air pollution, one on epilepsy
and one laying out the next steps in finalizing a framework of engagement with non-State actors. 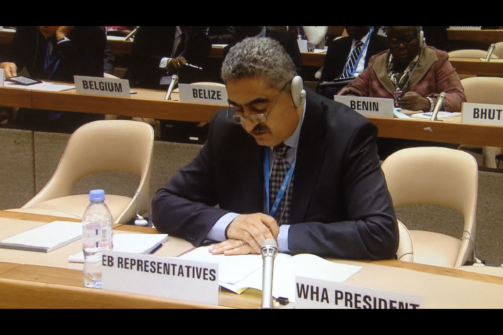 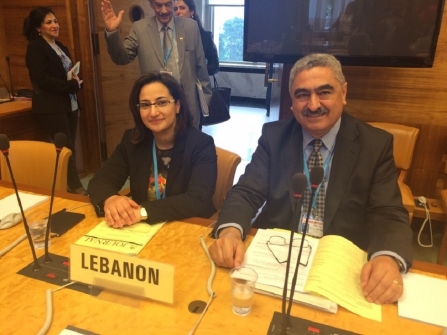 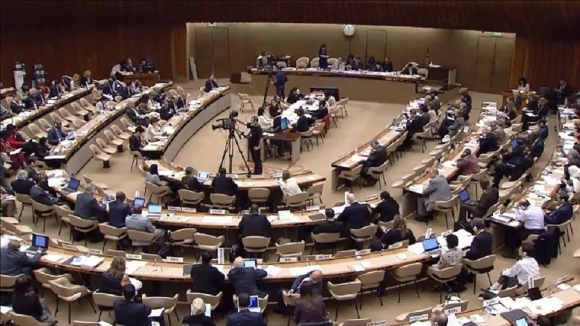