Be Responsible
#Raise your voice
Send us any Fraudulent Action or Enquiry so we can ALL contribute to make a Difference
Date: 13/06/2017
Author: Minister Office
Source: MOPH 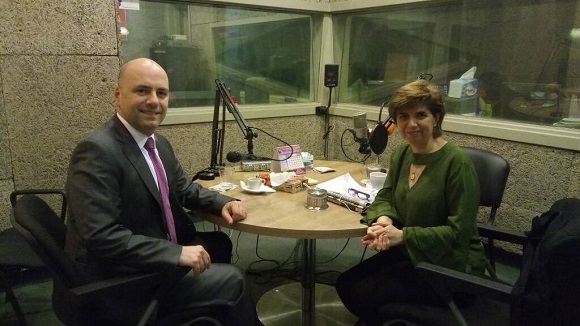 Hasbani Closed the Meetings of Services Coordination: We will Draw up Schedules for Big and Basic Projects

Deputy Prime Minister Health Minister Ghassan Hasbani closed the preparatory meetings for the cooperation of services in the governorates during which all priorities of Lebanese municipalities, Federation of Municipalities and districts were brought together in preparation for cabinet meetings in districts to take necessary decisions to carry out big project works in all these governorates.

Hasbani spoke at the Grand Serail while he presided over the thirteenth and last meeting of the technical committee for the coordination of the necessary services in the governorates. This committee, which was formed by a decision of Prime Minister Saad El-Hariri devoted its meeting today to Mount-Lebanon Governorate - districts of Chouf and Aley.

Hasbani added: "Internal meetings will be held in the period ahead with representatives of the concerned ministries that were present in the meetings of the technical committee in order to draw up schedules for big projects over all Lebanese territory and create a comprehensive view on all the basic projects that should be implemented, noting that suitable decisions on which are to be taken in the Cabinet that may simplify their implementation gradually in the years to come in parallel with the work on insuring source of finance as much as possible."

It was suggested also to intensify the discussion sessions on the services sector of the governorate in collaboration with the competent ministries and official administrations and all concerned parties in order to reach a comprehensive master plan that includes all inputs and constraints and find sources of finance to implement these projects within an organized timeline based on priorities and suggest a work plan and a mechanism for supervision and good implementation.

The committee is due to transmit its recommendations to Deputy Prime Minister Ghassan Hasbani to follow up their implementation through other coordination meetings before June 26, 2017 to discuss the subject with Prime Minister Saad El-Hariri 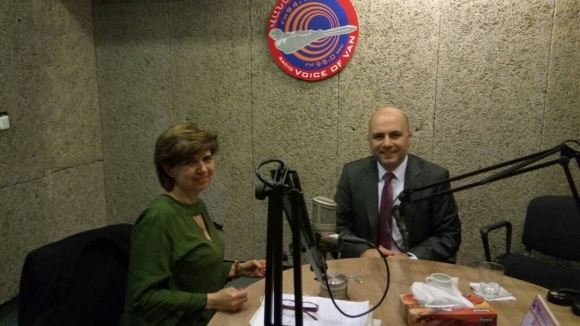 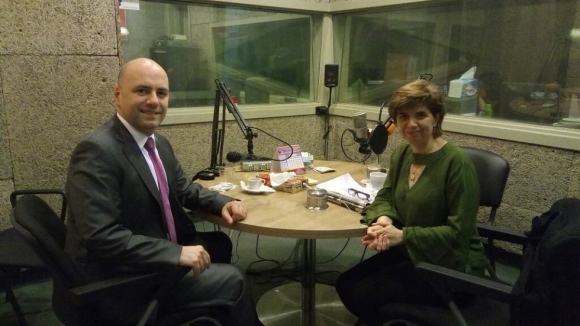