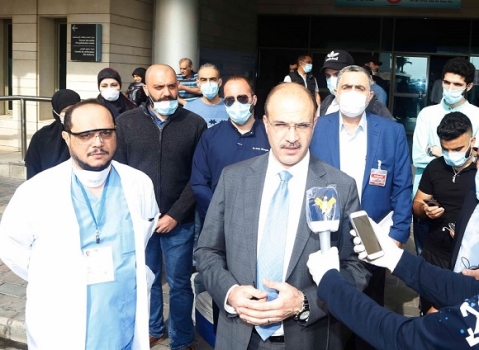 The Minister of Public Health Dr. Hamad Hasan oversaw the medical teams of the Ministry while carrying out random tests as part of the containment plan according to five paths: two in South-Lebanon: Tyre and Sidon and three in North-Lebanon: Tripoli, Sir Dennieh and Akkar - Wadi Khaled. Medical teams have performed similar tests yesterday in the following regions: Hermel and the Lebanese-Syrian borders, Hasbaya and Rashaya, Burj Hammoud, Mansourieh in North-Metn, Tabarja in Kesrouan, Amioun and Kosba in Koura-North-Lebanon.

Hasan expressed on behalf of the Lebanese people, gratitude to the volunteers for their efforts towards the community, without using these efforts for other purposes.

The Director of the Minister’s office Dr. Hasan Ammar further explained this phase of the containment plan, noting that it will cover all the governorates across Lebanon. Five teams have carried out around 400 tests yesterday, and the number of these tests will increase today to reach 1200. Testing procedures will extend until next Saturday, and in the light of the results, the situation in Lebanon will be assessed, and the necessary measures will be taken. 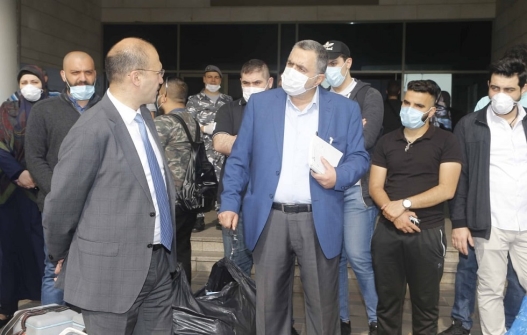 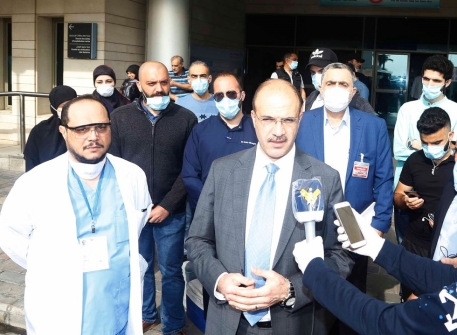