Be Responsible
#Raise your voice
Send us any Fraudulent Action or Enquiry so we can ALL contribute to make a Difference
Date: 26/01/2018
Author: Minister Office
Source: MoPH 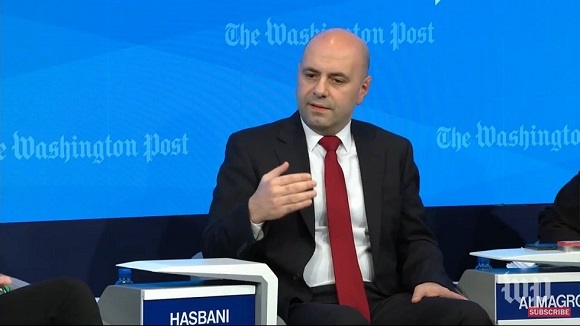 Hasbani from Davos: The Stability and Institution-Building are Key to Investment in Reconstruction

Deputy Prime Minister and Health Minister Ghassan Hasbani delivered statements in open dialogue sessions attended by a number of leaders from many states from the private and public sectors, including the Executive Director of the World Bank during the World Economic Forum in Davos at the invitation of the organizers. Topics on the reconstruction of the states affected from wars and the displacement in the Middle East were discussed.

Hasbani outlined the experience of the reconstruction of Lebanon in the post-war period and explained the challenges of the Syrian displacement in Lebanon. He also stressed the importance of carrying out reconstruction activities in correlation with investment by activating the institutions and enhancing the political and social stability. This can be achieved through the full implementation of the constitutional provisions that emerges from the national consensus in the post-war period, the investments that guarantee the social stability, the activation of the security agencies, the implementation of regulations that curb corruption and enhance transparency, in addition to the establishment of controls for the financial policies that prohibit the excess debt, as factors that guarantee investment. Hasbani also highlighted the importance of the private sector role in reconstruction and investment in all sectors, in particular those that ensure competition in order to improve the service under the supervision of the State.

Deputy Prime Minster shed light on the importance of making available all these factors, in addition to the political consensus, the genuine reconciliation, the stability and security without weapons outside the authority of the government or external influences in order to spare the country from another collapse. Hasbani explained that the absence of these factors altogether in Lebanon 28 years after the end of the civil war led us to several social and economic crises; the solid waste, sanitation, electricity, the weak internet service, the almost complete absence of common transportation service and the challenges of education in public schools and health sector, in addition to the accumulation of public debt. “Today we have to take daring steps toward the correction of the country’s path and the institution building in order to attract investments,” Hasbani added. 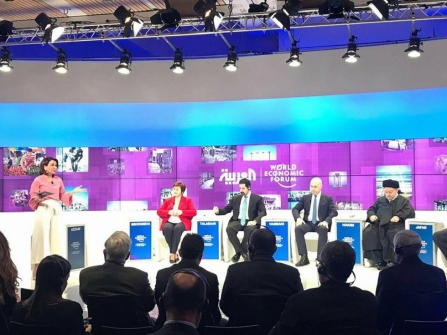 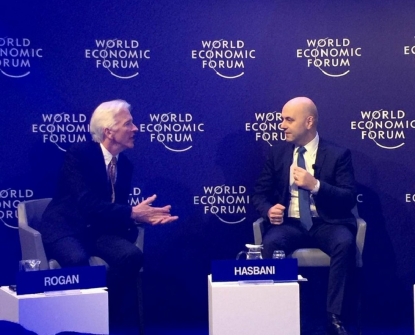 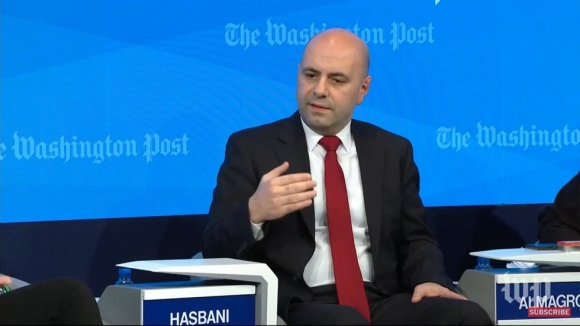