Be Responsible
#Raise your voice
Send us any Fraudulent Action or Enquiry so we can ALL contribute to make a Difference
Date: 10/08/2017
Author: Minister Office
Source: MOPH 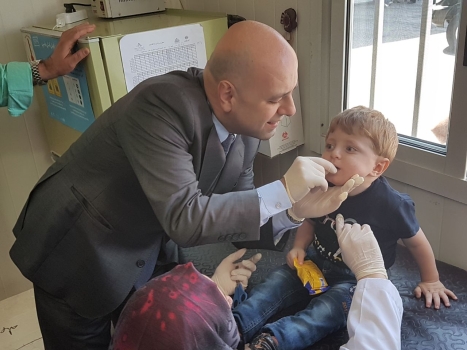 Deputy Prime Minister Health Minister Ghassan Hasbani inspected the children’s vaccination site at the General Security’s Al Masnaa Post, in the context of the children’s immunization activities. Hasbani was accompanied by the Head of Primary Healthcare Department at the Ministry of Public Health Dr. Randa Hamadeh and a delegation from the Ministry.

He added: “Today, Lebanon is still immune to any kind of epidemics thanks to the collaboration between Health Ministry, the United Nations Assembly, World Health Organization and other organizations, as we provide advanced vaccines to some diseases that may be caused by the use of improper vaccines in some other countries.”

Hasbani concluded saying: “Teams from the Ministry are present everywhere and there are proactive steps for vaccines and inspection. When informed about any disease, a quick inspection is conducted to immediately address the situation.”

Hasbani then moved to the PHC center in Taanayel – Hariri Medical center of Yassine.

Hasbani said: “Lebanon has remained safe from polio for more than 20 years, and we will continue to put all our efforts to guarantee the protection of all the children in Lebanon from this disease.”

He added: “In spite of all that happens around us, Lebanon has been free from polio many years ago.”

He concluded saying: “During the last four years, we have vaccinated 960 thousands Lebanese children and refugees, and it is important to work to ensure that refugees return to the Syrian Territory in an orderly and safe manner as soon as possible.”

144000 doses of polio vaccines will be delivered to Lebanon in the days to come, supported by the UNICEF, WHO and UNHCR, and funded by the European Union and the United States Government in order to intensify the efforts of routine immunization and ensure the access of each child in Lebanon to vaccine, in particular those children most at risk for polio.

The United States Embassy issued a statement in which it states that: “The United States is pleased to support this initiative and commends the Ministry of public Health, UNICEF, WHO and UNHCR for their dedication and hard work to ensure that Lebanon remains free from polio.”

The current outbreak of polio in Syria that caused 27 confirmed cases, has led to a global response to strengthen measures to monitor polio and conduct immunizations. Lebanon was not the only country that took these additional measures, since the polio vaccines were also provided to Jordan and Turkey. 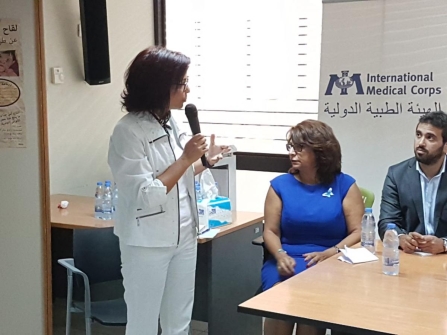 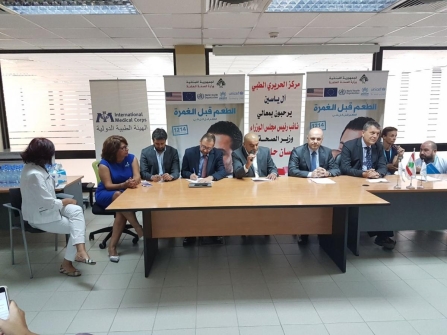 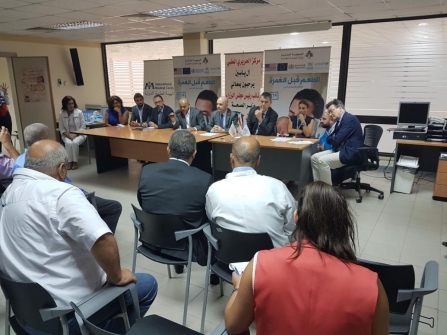 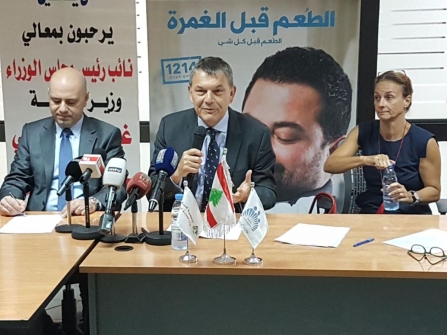 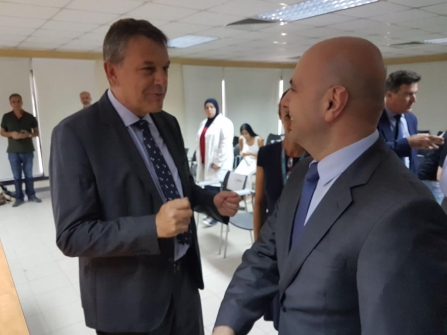 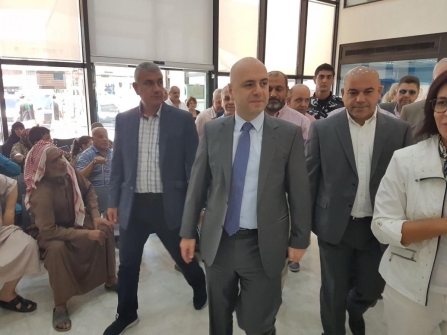 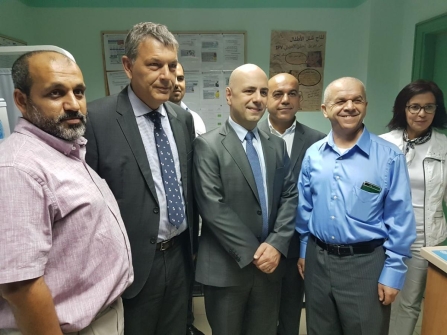 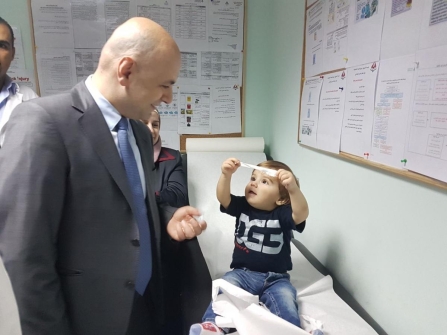 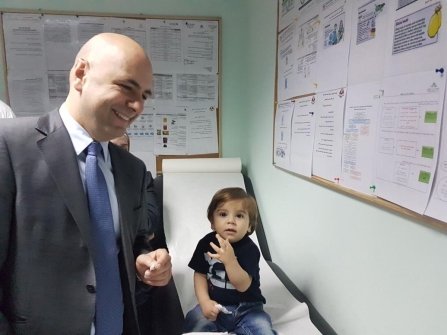