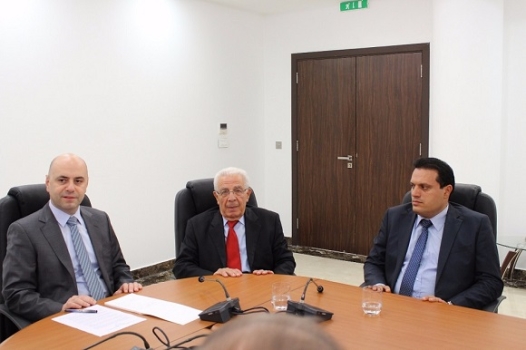 Hasbani Receives a Delegation of the Orthodox Societies

Deputy Prime Minister Health Minister Ghassan Hasbani received a delegation of the Lebanese Romanian Orthodox Collaboration Commission LEBROCC that expressed its support to the efforts of Deputy Prime Minister Health Minister towards institution-building and state-building and all his transparent approaches to main cases. The delegation addressed also the general matters and the files related to the relation of the State with the Orthodox Community, in particular at the level of appointments and institutions.

Hasbani thanked the delegation and stressed “the importance of the permanent communication to keep everyone aware of all events and the collaboration with an open mind to plan for the future.”

The delegation included representatives of the Lebanese Greek Orthodox League, the Romanian Cultural Society, the Scout National Orthodox, Beirut Families League, Levant Party, the Chairman of the Board of Directors of Mayor’s Fund and Orthodox figures. 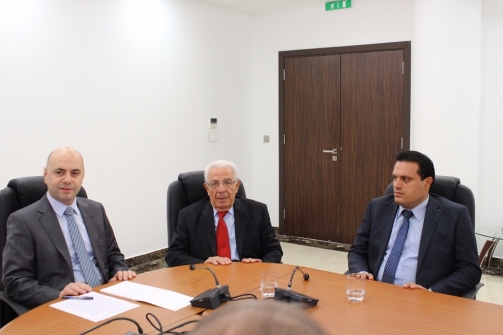 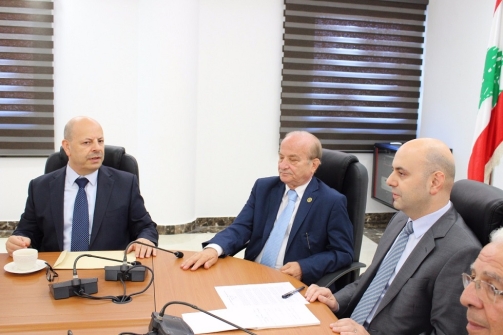 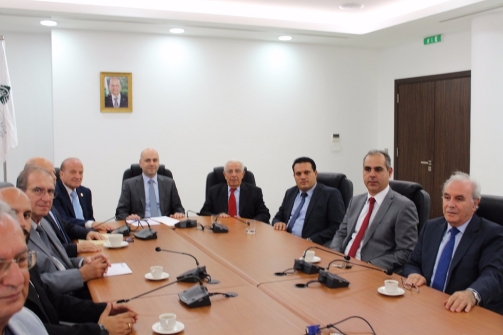