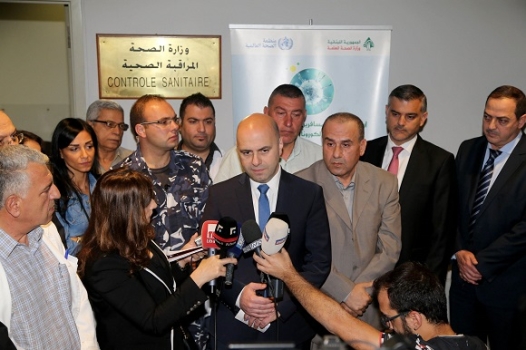 Hasbani Opened an Emergency Healthcare Department at the Airport: at the Service of Passengers and Visitors 24 Hours a Day

Deputy Prime Minister Health Minister Ghassan Hasbani opened today an Emergency healthcare center at Moph station in the Rafic Hariri International Airport, Beirut. Modern equipment has been introduced to the center to function with the Quarantine that the Ministry ensures its permanent readiness.

“I would like to thank all those working in this center, knowing that we have strengthened its human and technical capabilities by adding modern equipment related to healthcare, rehabilitation and medicines that can treat patients with chronic diseases or health problems,” the minister added.

“The center has been also equipped with new and modern devices to examine pregnant women and their babies to ensure whether they are in a condition that enables them to travel,” the minister said.

Hasbani thanked as well the administrators and security forces at the airport for their assistance with the expansion of the airport facilities to include the healthcare center.

“The center has always been providing vaccines to those travelling to African and equatorial countries and carrying out inspection of those coming from countries ravaged or threatened by epidemics”, the minister added.

In this context, there is a growing rise in passenger traffic, with a total of 6.5 million passengers in the first nine months of 2017.  The number of passengers is expected to increase during the three remaining months of the year.

The airport quarantine provides around 5000 vaccines yearly for yellow fever, meningitis, as well as other vaccines for pilgrims during hajj and umrah. 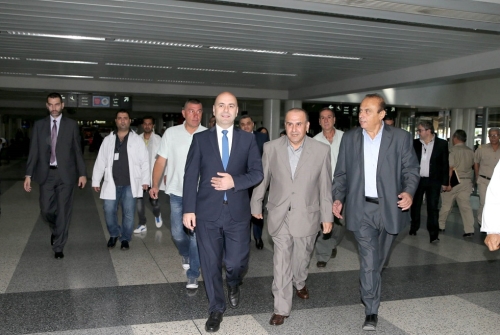 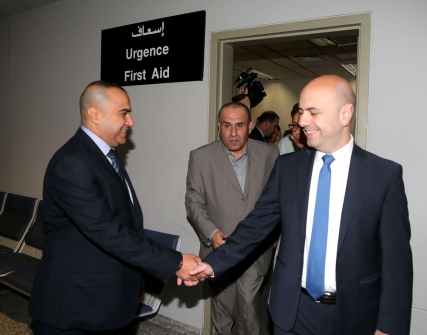 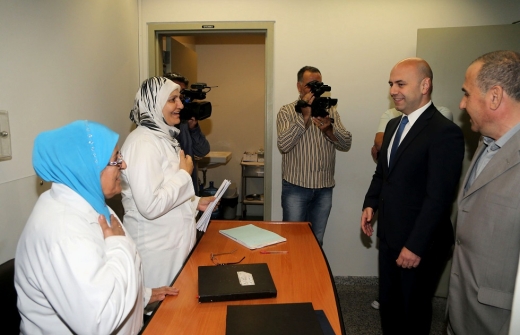 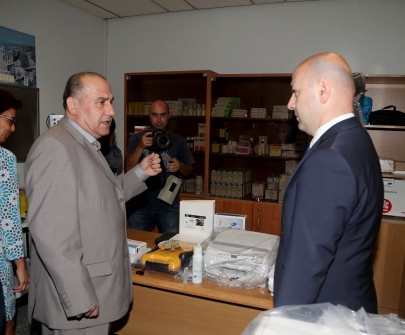 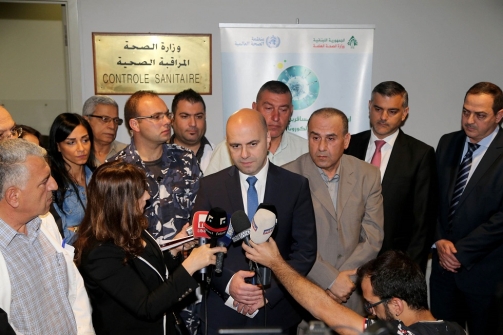 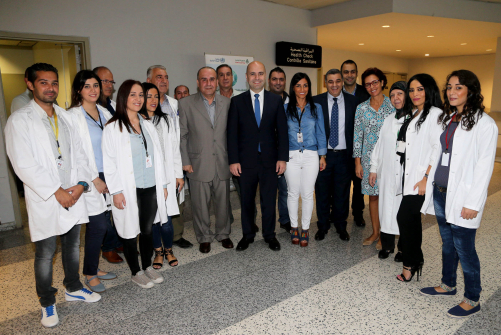