Be Responsible
#Raise your voice
Send us any Fraudulent Action or Enquiry so we can ALL contribute to make a Difference
Date: 29/12/2017
Author: Minister Office
Source: MOPH 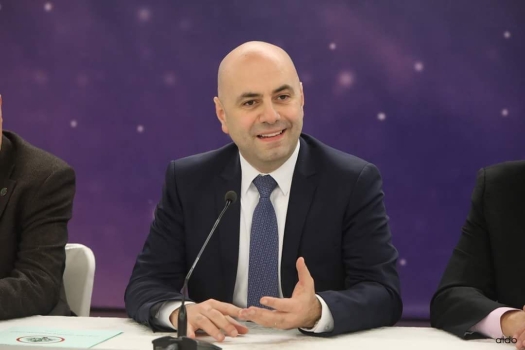 Hasbani: Building a Strong State is Based on The Application of The General Accounting Act

Hasbani stated that political positions should not be confused with procedural work or the person’s integrity with transparency, which is ensured by the compliance with law that reduces the lack of integrity.

He added that technology and social media’s evolution enabled the Ministries to communicate their information and figures through their websites so that the citizen can follow up the work of the different ministries, which enhance the principle of transparency.

Hasbani stressed that fostering a public opinion on a certain matter has become easy nowadays, and no more than a single sentence on the social media is sufficient for this purpose. We have noticed that citizens care about transparency in work far more than the achievement of project in a manner contrary to the law.
Sitemap