Be Responsible
#Raise your voice
Send us any Fraudulent Action or Enquiry so we can ALL contribute to make a Difference
Date: 07/10/2017
Author: Minister Office
Source: MoPH 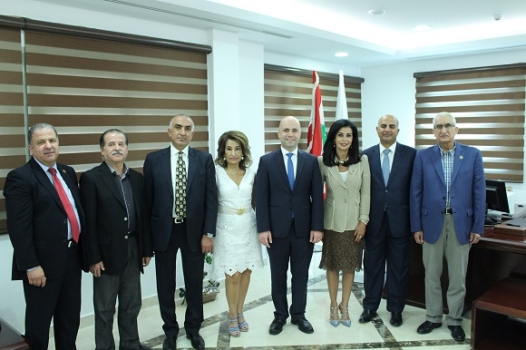 Deputy Prime Minister Health Minister Ghassan Hasbani received the President of Beirut Marathon Association May Khalil accompanied by several members as they invited him to participate in the fifteenth edition of the Marathon that will be held this year on November 12.

Hasbani stressed that Beirut Marathon Association has placed Lebanon on the World Sports Map and raise public awareness among the Lebanese regarding the importance of practicing sports in general and its role in the fight against diseases and the reduction of the hospitalization bill incurred by the citizen.

He concluded by saying: “Let’s run against disease”. 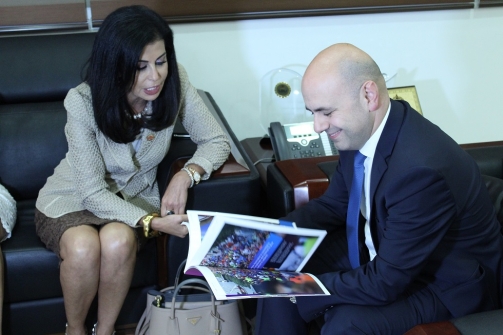 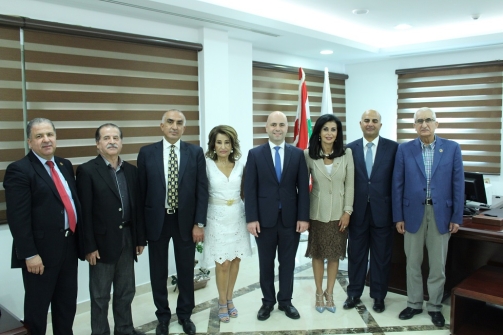