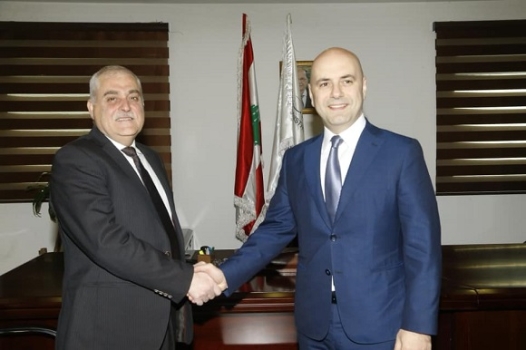 Handover Process at the Ministry of Public Health

Former Minister of Public Health Ghassan Hasbani handed over today his post to his successor Minister Jamil Jabak at the Ministy of Public Health. During a meeting, the new Minister was briefed on the files former minister was working on. Both ministers then held a press conference in the presence of the Director General of the Ministry Dr. Walid Ammar and heads of services.

Hasbani stated that he was passing on the ministry more than two years after he took office at the ministry of public health. Great achievements were accomplished during this short period of time, despite the challenges faced and the lack of funding, such as the control of hospitalization bills and the distribution of financial ceilings.

Minister Jabak thanked his predecessor for the efforts he exerted, noting that he had done everything he could within the limited resources of the Ministry of Public Health. “We care about the citizens’ health and we will assume our responsibilities. We will be transparent in order to meet the expectations of the Lebanese citizens”, Jabak added.
In response to the question concerning the prices of the drugs, Jabak said that more drugs will soon see a drop in price. “What we are seeking is to make sure drugs’ prices in Lebanon are consistent with the individual income.” 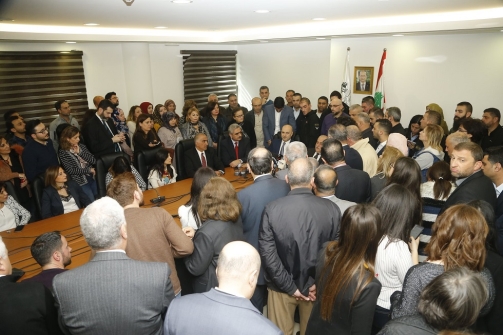 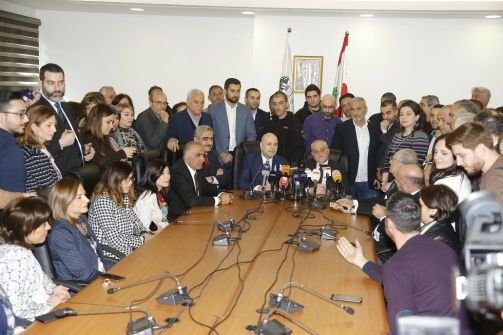 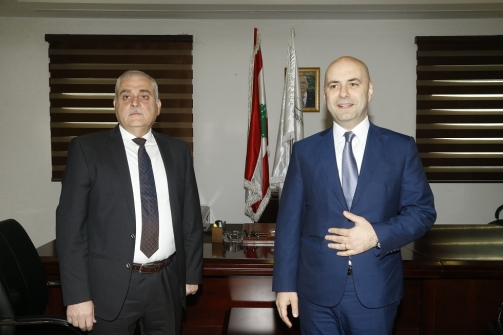 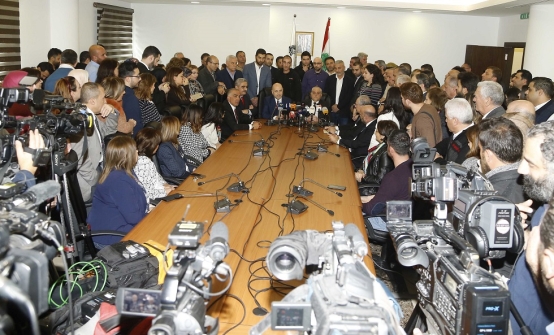 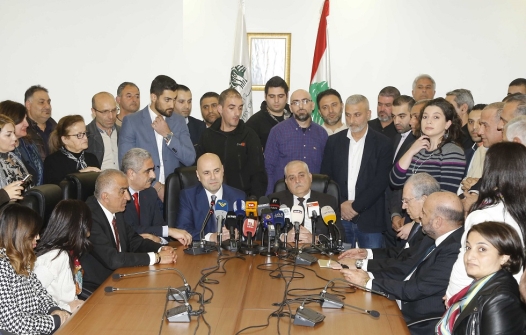 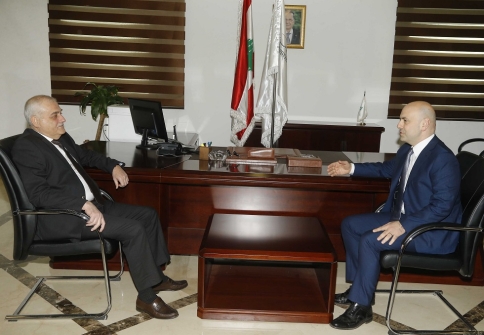 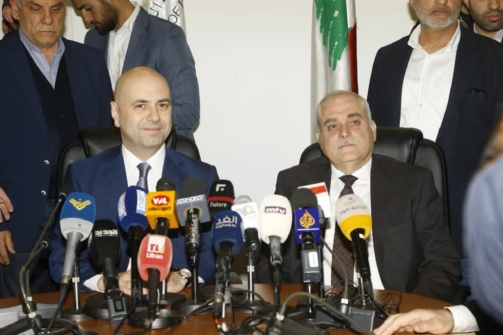 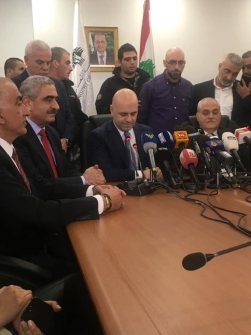 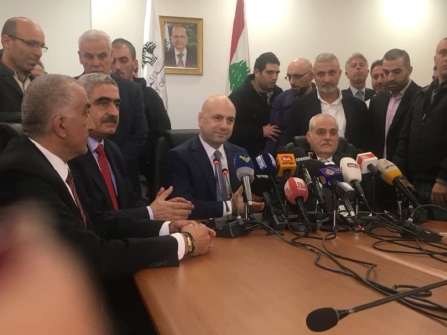 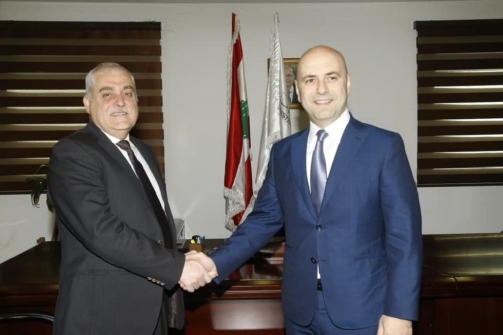