Date: 06/12/2018
Author: The Lancet
Source: The UCL–Lancet Commission on Migration and Health 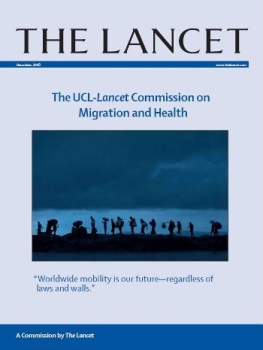