Be Responsible
#Raise your voice
Send us any Fraudulent Action or Enquiry so we can ALL contribute to make a Difference
Date: 20/02/2017
Author: Minister Office
Source: MOPH 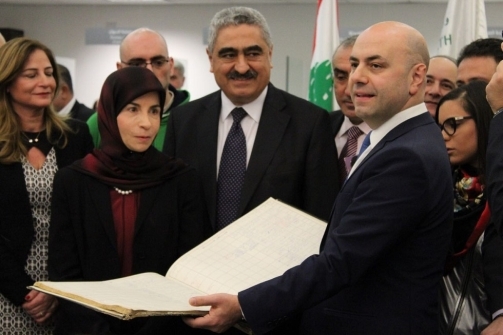 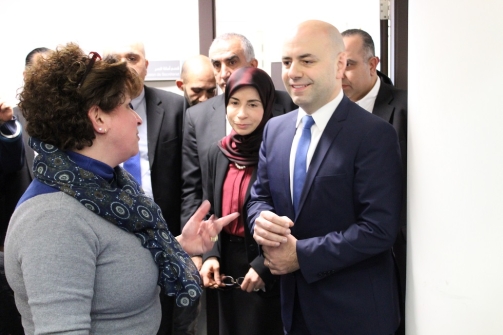 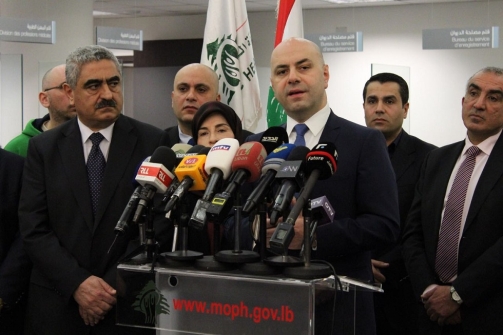 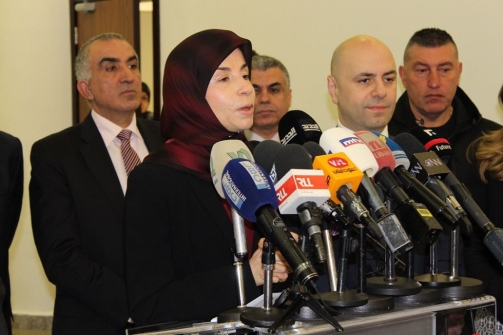 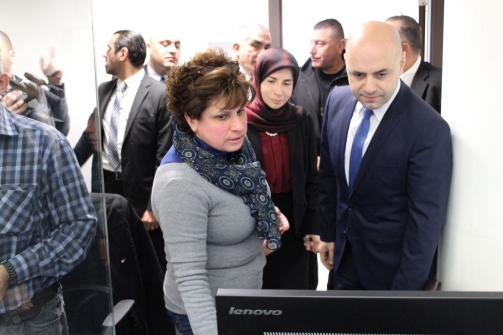 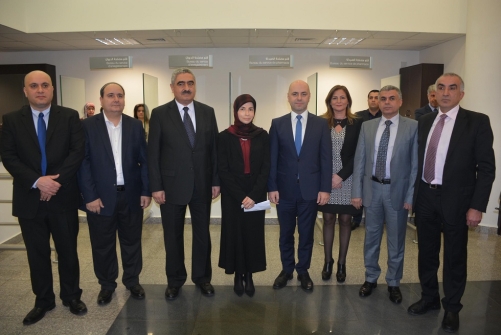 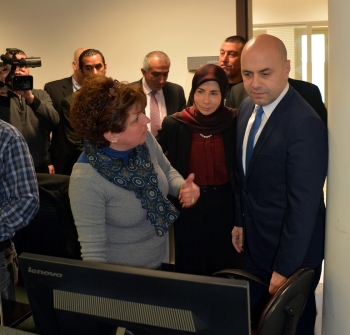 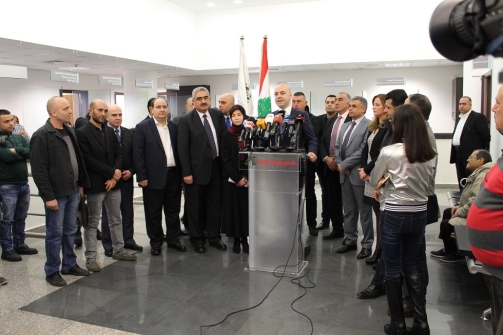 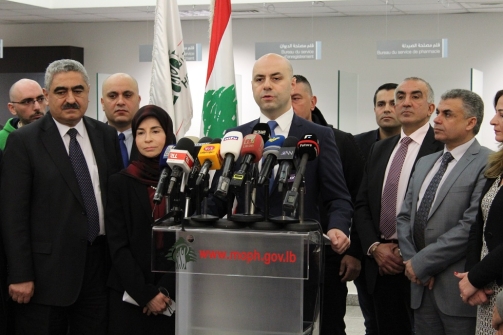 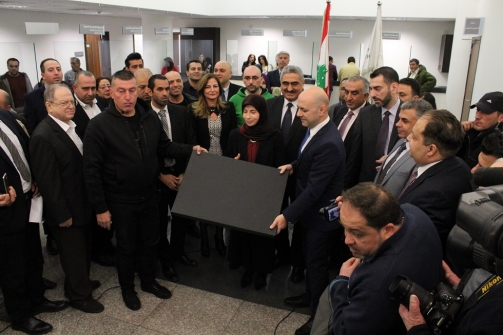