Be Responsible
#Raise your voice
Send us any Fraudulent Action or Enquiry so we can ALL contribute to make a Difference
Date: 12/03/2019
Author: Minister Office
Source: MoPH 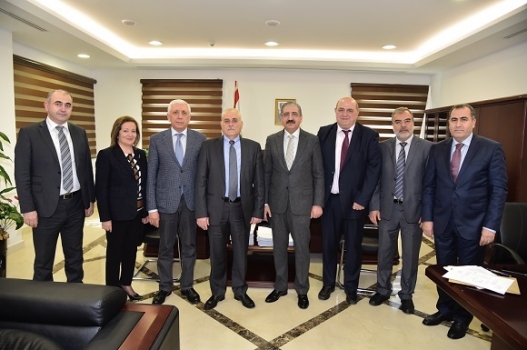 Dr. Jabak received also MP Abdel Rahim Mrad who congratulated him for taking office at the Ministry of Public Health and praised the field tours the Minister is undertaking to inspect the governmental hospitals, noting that this initiative is promising.

Minister Jabak met as well with the Governor of Baalbek Hermel Bachir Khoder who briefed him on the lack of medical services in the governorate, recalling the closure of Al Assi Hospital one year ago. Khoder added that Minister Jabak promised to follow up on the issue and address the other health issues caused by the Litani pollution and the negative impacts of the absence of a sewage network for the Syrian refugees’ camps located by the river. He stressed on the need to find scientific solutions for this pollution, noting that the cancer rates in Houch El Rafqah amounts to more than 20% of the population. 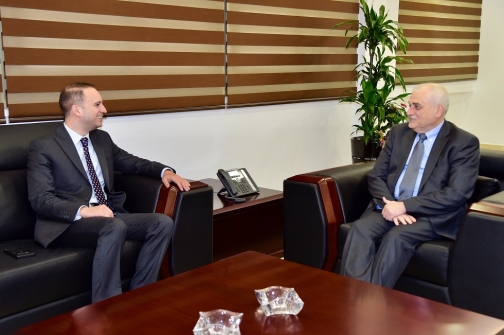 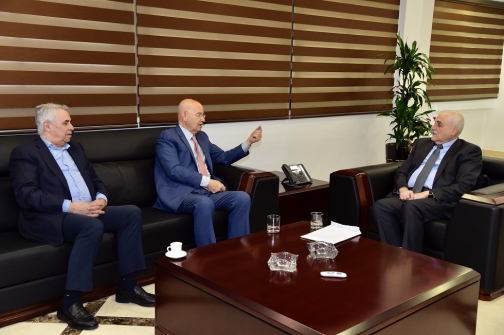 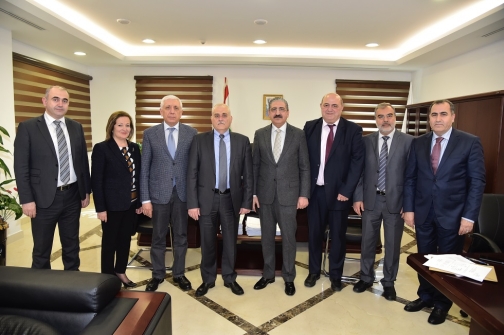