Be Responsible
#Raise your voice
Send us any Fraudulent Action or Enquiry so we can ALL contribute to make a Difference
Date: 16/04/2020
Author: NNA
Source: NNA 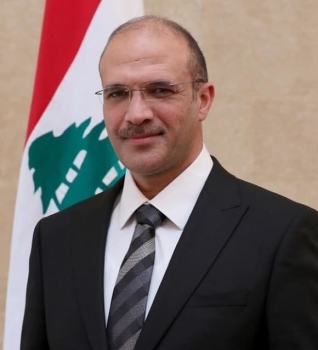 Minister Hasan Meets with the Syndicate of the Private Hospitals Owners

The Minister of Public Dr. Hamad Hasan received in his office a delegation of the Private Hospitals Syndicate led by its president Suleiman Haroun to discuss the financial situation of the private hospitals.

During the meeting, Minister Hasan stressed on the role of the private health sector in protecting human’s health security in Lebanon in collaboration with the public health sector. He added that the economic crisis and the current challenges are weighing heavily on the private hospitals, but the Lebanese government and the Ministry of Public Health are keen to spare the health sector from tensions. Hasan also affirmed that it is being agreed on paying the amounts due to the hospitals.

Hasan reiterated that the ministry is standing by the syndicate to obtain its legitimate rights.

Haroun expressed his gratitude to Minister Hasan for his concern in the challenges the hospitals are facing. He added that they are trying to alleviate the problems they are addressing so as not to affect the citizens and the health workers.

Haroun expressed his regret that a hospital would close its doors and hoped that the efforts of the Minister of Public Health would help find a solution for the financial crisis.
Sitemap