Minister Jabak mentioned a mechanism for a smooth access of the patients to treatment. He expressed his commitment to work on the issue of the expensive cancer medicines that are not totally covered by the UNRWA for the Palestinians.

"Physicians shall open clinics exclusively in the camps of the Palestinian refugees. The nurses who weren’t authorized to practice according to a decision issued by former minister Hasbani are now allowed to work in the Lebanese medical centers since the decision was amended,” Jabak added. 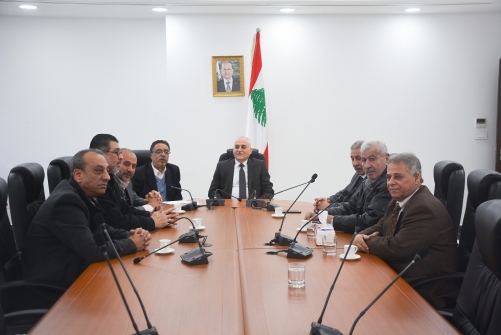 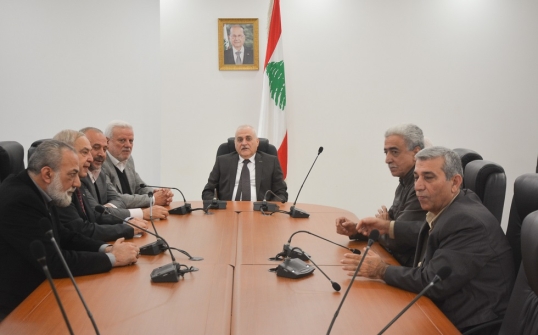