Be Responsible
#Raise your voice
Send us any Fraudulent Action or Enquiry so we can ALL contribute to make a Difference
Date: 22/05/2018
Author: Minister Office
Source: MoPH 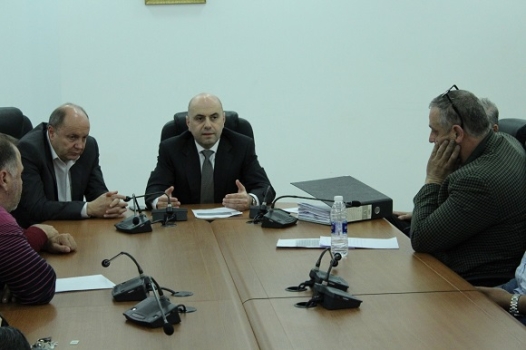 Deputy Prime Minister and Health Minister Ghassan Hasbani received in his office at the Ministry the delegation of the constituent body of the syndicate of the gov. hospital employees in Lebanon and the Head of the General Confederation of Lebanese Workers Dr. Bechara el-Asmar and informed them of the cabinet’s decision on their inclusion in the salary scale and promised them to follow up with the Ministry of Finance the establishment of scales pursuant to the law and in preparation for the issuance of the necessary decrees.

Hasbani affirmed his support to their case to ensure their rights away from media and exaggeration. He also called on them to keep the demonstrations within the legal framework and urged the Security Forces to respect the demonstrators’ feelings at the same time.

The body’s members apologized for the abuses caused by some demonstrators yesterday and reiterated their appreciation to the efforts of the Ministers of Finance and Health in preserving their rights, and hoped that the scales would be established in no time. 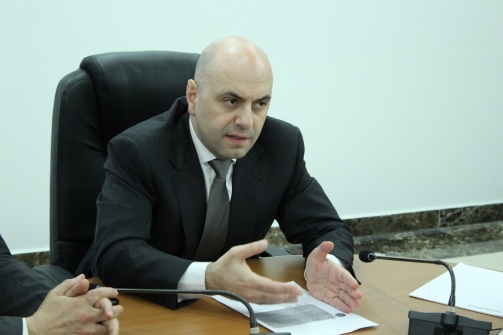 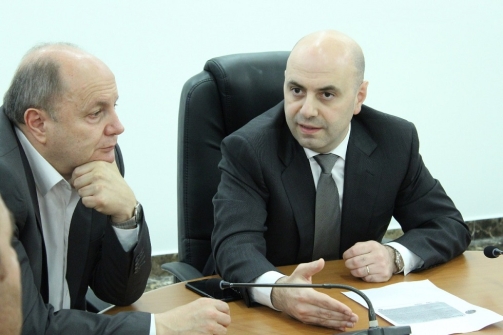 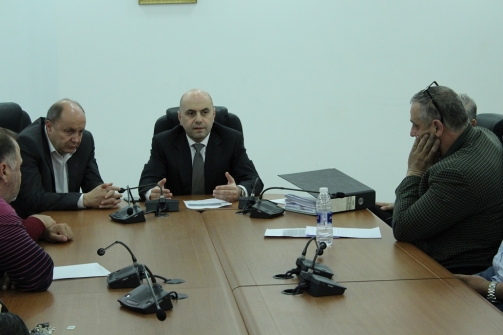