Be Responsible
#Raise your voice
Send us any Fraudulent Action or Enquiry so we can ALL contribute to make a Difference
Date: 20/05/2020
Author: NNA
Source: NNA 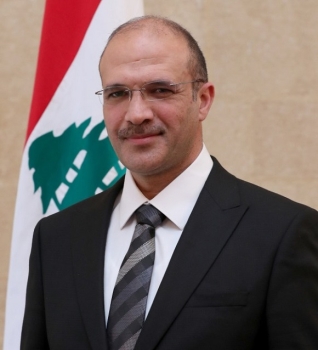 The Minister of Public Health Dr. Hamad Hasan refers a decision to start paying the amounts due to the hospitals for exceeding the financial ceilings from 2000 to 2019 after they were approved by the parliament. A committee was formed to that end in all governorates to speed up the verification of hospital bills within one working day and referring them to the Ministry of finance.

This decision came in response to the demand of the hospitals and a positive financial development. A clear mechanism will be adopted in the next stage, according to which the committee will proceed immediately with the verification of bills when the monthly financial ceiling of the hospital is exceeded so as to decide on the approval of additional financial ceilings according to the report put forward by the committee. This report will consider the medical need of hospitalization and the emergency cases that cannot be delayed.
Sitemap