Be Responsible
#Raise your voice
Send us any Fraudulent Action or Enquiry so we can ALL contribute to make a Difference
Date: 07/08/2018
Author: Minister Office
Source: MoPH 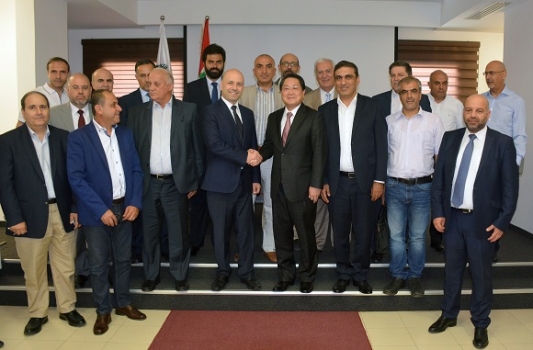 The meeting was followed by a press conference held by Hasbani and the Japanese Ambassador in the presence of directors of the government hospitals that received the Japanese grant.

The advisor to the Minister of Public Health Dr. Bahij Arbid noted that the grant aims at “enhancing the quality of services provided in the government hospitals” as he thanked Minister Hasbani who formed a committee for soft loans and grants, the Japanese Embassy and the action team at the Ministry.

The Japanese ambassador stated that Lebanon is one of the best countries in the region as to health care services. However, the Lebanese health care sector is trying to cope with the increasing medical needs of the Lebanese citizens and refugees. For this reason, Japan decided to support the Lebanese Ministry of Public Health with an emergency grant amounting to USD 5 million in order to provide 14 government hospitals with Japanese advanced equipment.

Hasbani thanked Japan for “its interest in the Lebanese hospitalization sector”.

"Many more hospitals benefit and will benefit from other grants provided by the Kuwaiti fund for example, which will focus on improving and equipping the emergency departments, in addition to a part of the world bank grant that will be allocated to the government hospitals as part of the financial project we secured this year,” Hasbani noted. 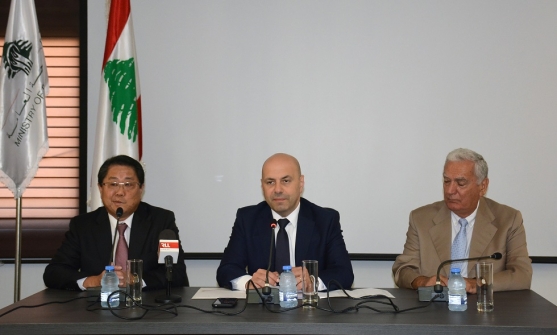 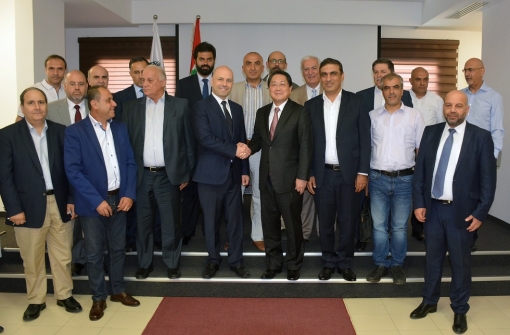