Be Responsible
#Raise your voice
Send us any Fraudulent Action or Enquiry so we can ALL contribute to make a Difference
Date: 30/07/2018
Author: Minister Office
Source: MoPH 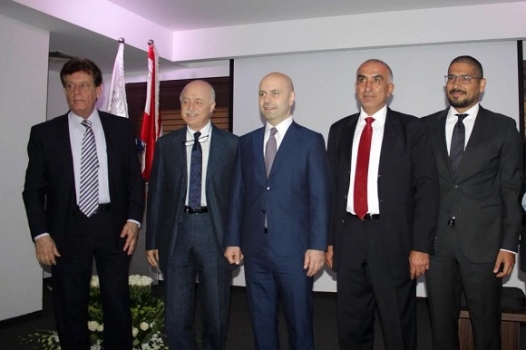 Under the patronage of Deputy Prime Minister and Health Minister Ghassan Hasbani, the Ministry of Public Health launched “Hearing Screening National Awareness Campaign” under which hearing screening will be provided in six government hospitals for free for one month and at a lower cost after the campaign. It was also agreed with thirteen private hospitals to provide screening at lower costs during the campaign.

The campaign was attended by the UNICEF Representative in Lebanon Ms. Tanya Chapuisat, the head of the Association of Private Hospitals Sleiman Haroun, physicians and concerned parties.

Minister Hasbani stated that this campaign came to cover an important health topic for all the Lebanese and fell within the principle adopted by the Ministry, which is based on the fact that “an ounce of prevention is worth a pound of cure”. He went on saying that the Ministry is the only entity to cover cochlear implants. This campaign was launched with a focus on the government hospitals and a large number of private hospitals to contribute in hearing screening in infants for more than one reason: first, the human right to enjoy good health. Second: the importance of hearing at the economic level. In fact, we always talk about economic growth, investment in infrastructure, foreign and local investments…But unfortunately, many politicians and economists forget that the citizen is the key contributor to the economy. They also forget that the healthy citizen increases productivity over a long period of time.

Promedz’s director Mr. Hady Bsat noted the importance of the private-public sector cooperation, knowing that the campaign focuses on providing the Lebanese citizen with a better quality of life and a way to enhance his productivity. “If we could detect hearing impairment or loss and provide the necessary treatment at an earlier stage, the child is Likely to enroll in ordinary schools, without the need of special services or additional costs,” he added.
UNICEF Representative in Lebanon Ms. Tanya Chapuisat noted that hearing loss affects currently about 6 in 1000 children. The early detection makes parents aware of their child’s health and welfare.

In his statement Director General Dr. walid Ammar stated that the report issued by the world health organization in march 2017 noted that untreated hearing loss takes its toll on the global economy. 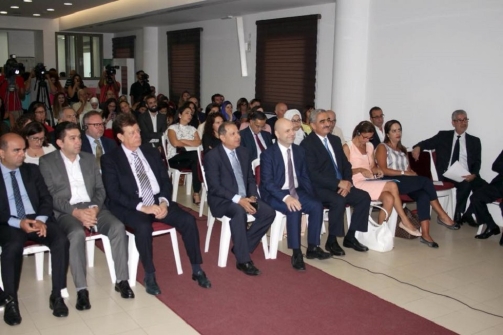 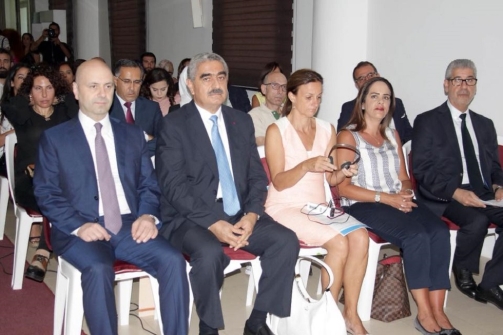 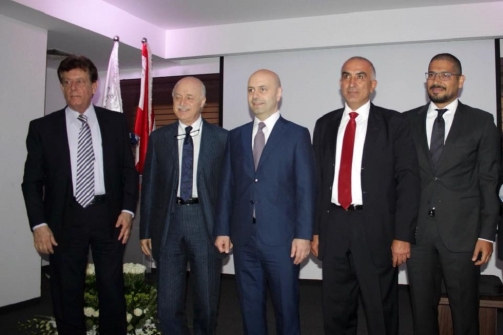 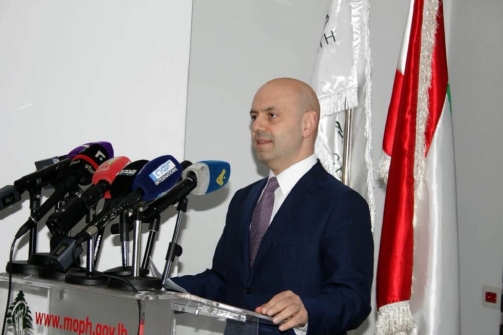