Be Responsible
#Raise your voice
Send us any Fraudulent Action or Enquiry so we can ALL contribute to make a Difference
Date: 29/06/2018
Author: Minister Office
Source: MoPH 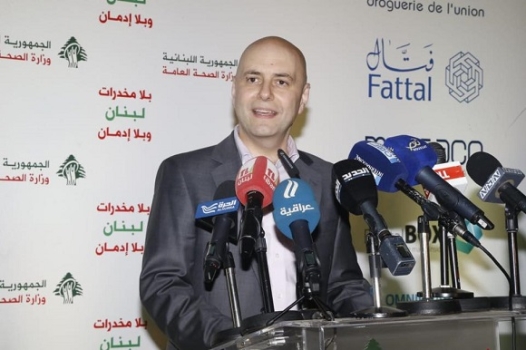 Caretaker Deputy Prime Minister and Health Minister Ghassan Hasbani launched this evening an awareness campaign entitled “Lebanon without drugs or addiction” in a bid to encourage all those suffering from the impact of drugs and addiction to overcome them and seek treatment. The campaign aimed also at calling all the families and friends to help victims of drugs and ask support from experts to provide the required treatment.

A campaign rally was held in the street under Dora-Bauchrieh Bridge, at the invitation of Minister Hasbani, since the street represents the real world. In this context, it is worth noting that during the preparation for the launch of the campaign, 14 drug addicts asked support and help from the team of the Ministry of Public Health.

Hasbani noted that this campaign aims at “supporting Lebanon without drugs or addiction, facing drugs and eliminating drug abuse from our society”. Whatever the reasons behind drug abuse - psychological, social, economic, ignorance, curiosity or show off - there is only one result: enslaving human…. Hasbani stressed that drug addict is not a criminal, but an ill person who needs our help to free him from slavery and help him regain his dignity.

Hasbani announced that besides the awareness campaign promoted on social media, the Ministry of Public Health has activated its hotline for free counseling that will be provided by ten specialized associations for one month as of today. The ministry will also cooperate with the Ministry of Education to conduct intensive awareness campaigns in all the Lebanese schools during the next academic year. And finally, it will work with a group of experts and associations to promulgate ethical standards for the people engaged in drug control.

The National awareness campaign against drug was launched on social media on 14 June 2018 in parallel with 2018 World Cup kick-off under the title “Who do you support?”. It was announced later that the campaign aims at supporting Lebanon without drugs or addiction. 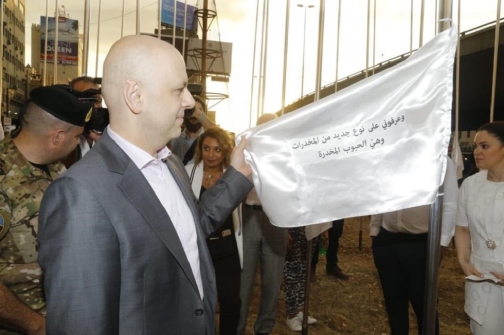 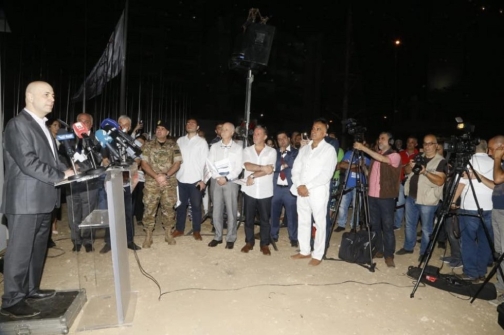 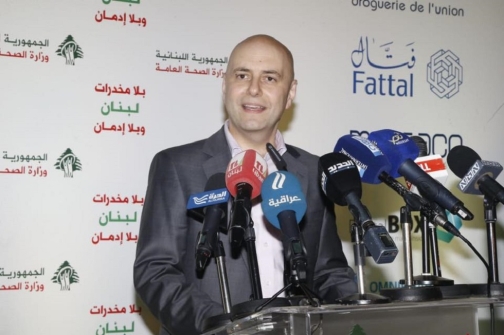 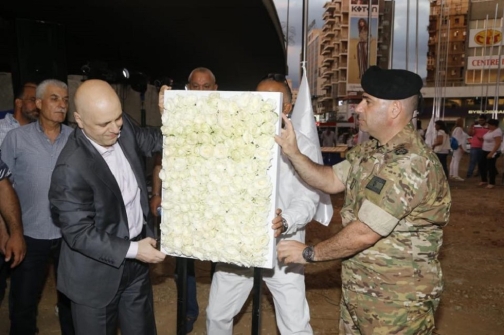