Be Responsible
#Raise your voice
Send us any Fraudulent Action or Enquiry so we can ALL contribute to make a Difference
Date: 08/06/2018
Author: Minister Office
Source: MoPH 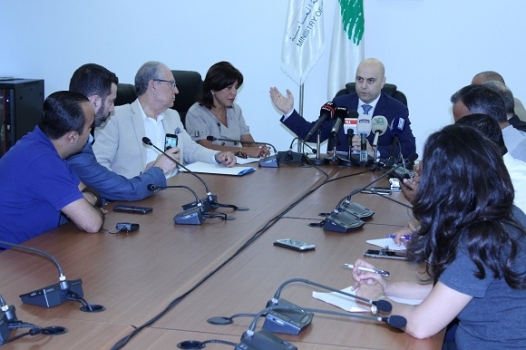 Deputy Prime Minister and Health Minister Ghassan Hasbani held a press conference on drugs and their pricing mechanism. “It seems that there is someone who is fabricating false facts regarding drugs’ prices by misrepresenting them and misleading citizens through the dissemination of exceptions and distortion of laws. We would like to inform the citizens of the following:

Minister Hasbani added: “these 17 drugs listed in the table are not available in the Lebanese market or their mentioned prices are incorrect. For example:
And most importantly, the price of Taxotere in the manufacturing country is 488 thousand LBP, which is wrong. Its sale price in the manufacturing country Germany is 783 euros, which is equal to 1.400.000 LBP, while it is sold in Lebanon at 749 thousand LBP, which is much cheaper than its price in its origin country.”

“As for the remaining drugs, they are locally manufactured and not imported as mentioned in the table, and their pricing was approved according to law No. 1/278 of 11/05/2013, knowing that the drugs locally manufactured do not exceed 7 to 8 % of that found in the Lebanese market.”

Minister Hasbani noted that generics of some of these drugs are available and manufactured in Lebanon at lower prices. According to the applicable laws, the drugs listed can be replaced by the generics and the patient can ask his doctor to replace a drug with its generic. 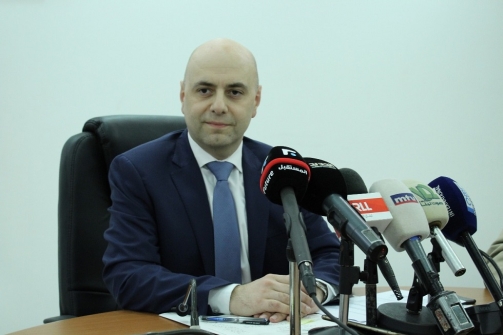 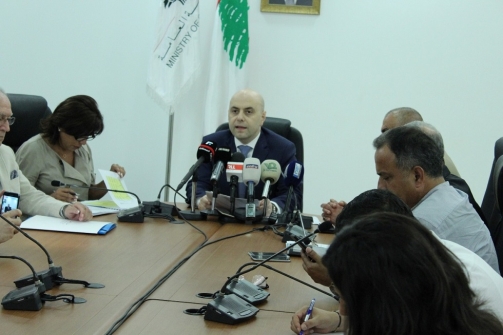 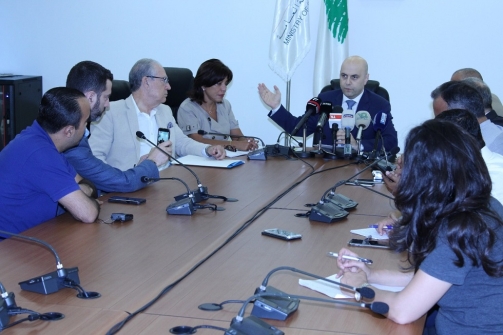