Be Responsible
#Raise your voice
Send us any Fraudulent Action or Enquiry so we can ALL contribute to make a Difference
Date: 09/05/2018
Author: Minister Office
Source: MoPH
Location: MoPH 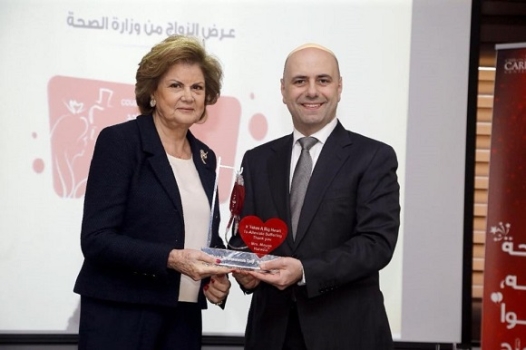 Minister Hasbani stated that we are facing a serious inherited disorder of which treatment is too expensive at different levels. In fact, patients with thalassemia need a lifelong treatment and blood transfusion. However, thalassemia has become too rare in developed countries and some neighboring countries thanks to awareness campaigns on ways to prevent it.

“We have also heard that preventing this kind of disease is easy and starts with simple blood tests before marriage for couples who plan to get married,” added Hasbani.

“The mandatory medical tests before marriage cost 200 $ for each couple, while the treatment of each child with thalassemia costs yearly between 10 and 30 thousand dollars, not to mention the other health burdens and complications that patients with thalassemia endure.”

“Today we are launching a National awareness campaign on the importance of medical tests before marriage and the mechanism for the medical certificate procedure”.

“Today we are launching this campaign in collaboration with the Permanent Care Center that will provide the necessary medical advice for persons intending to marry if they were found to carry genetic characteristic of thalassemia. We announce marriage offer from the Ministry of Public Health:

The first 3000 couples (6000 young men and women) planning to marry this summer are asked to head to one of the 20 government hospitals taking part in the campaign to undergo the mandatory medical tests. They will benefit from a 70% discount on tests, which means that the couple will pay 100,000 LBP instead of 300,000 LBP and the Ministry will pay the co-payment, i.e. 600 million LBP (around USD 400 thousand) and everybody knows that the Ministry does not cover external lab tests.

The offer is available for 4 months starting from 9 May to 9 September 2018. All uninsured people can now benefit from this offer.”(Read more...). 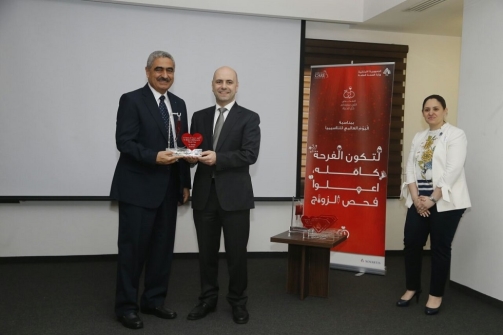 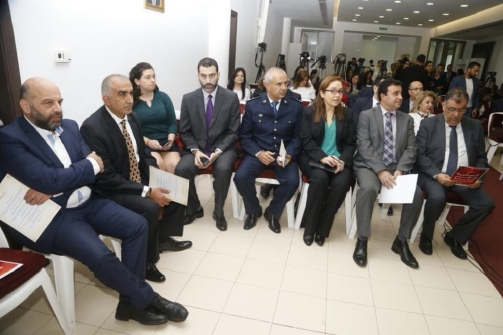 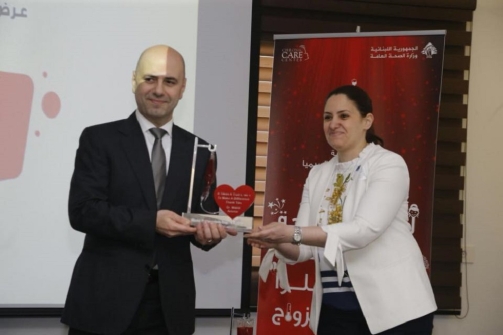 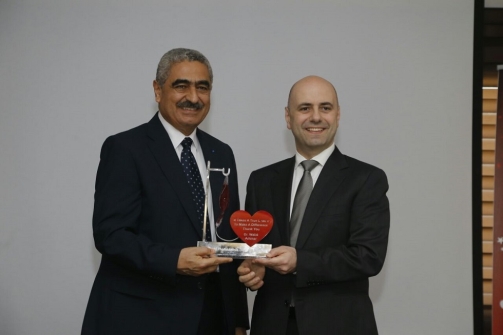 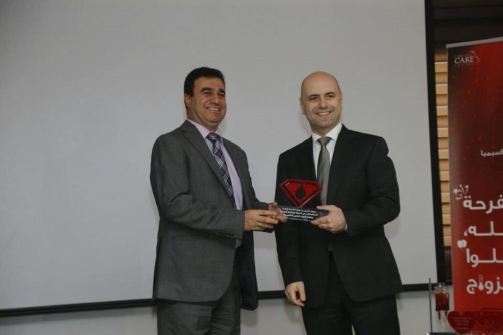 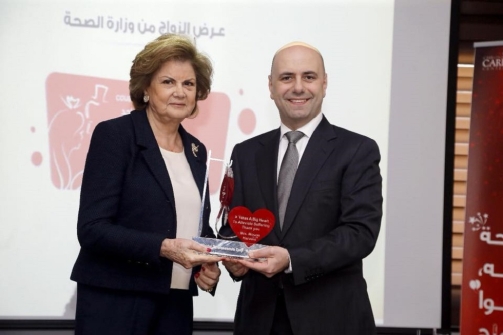 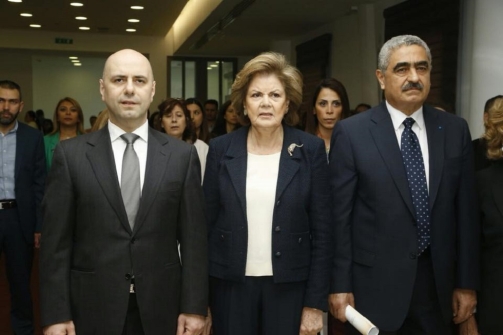 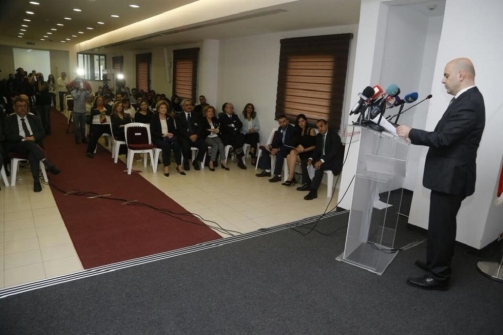 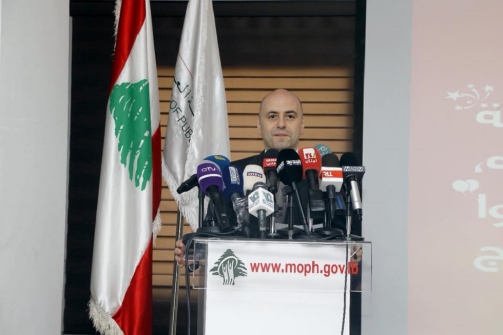