Be Responsible
#Raise your voice
Send us any Fraudulent Action or Enquiry so we can ALL contribute to make a Difference
Date: 27/07/2018
Author: Minister Office
Source: MoPH 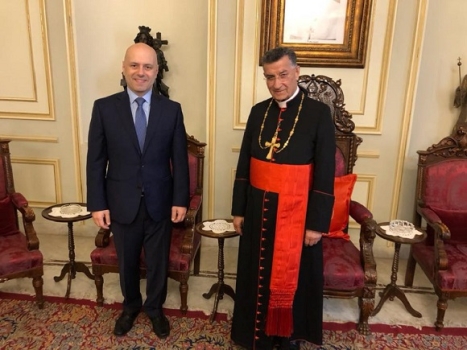 “I came to brief H.B. on the current situation of the health care sector in the country. I thanked Patriarch Rai and the synod members for their support to the mechanism we have adopted for the first for the financial ceilings, which we consider transparent and gives equal rights to hospitals,” Hasbani said after the meeting.

“We have tackled the latest developments and we hope that the cabinet will be formed soon to preserve the economic and social stability and security Lebanon enjoys on the long run. We hope also that the dialogue and discussion will continue. I thanked patriarch Rai for his permanent support to the positive work for the Lebanese public affairs,” Hasbani added. 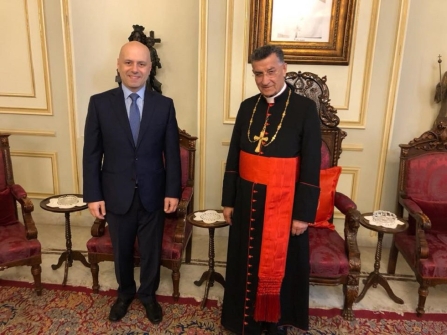 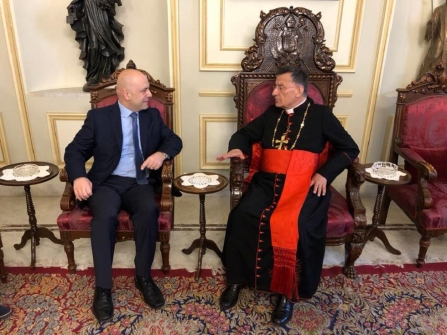 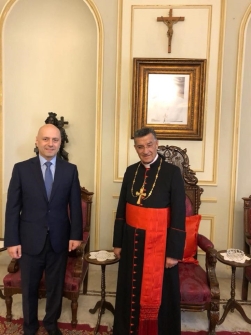