Be Responsible
#Raise your voice
Send us any Fraudulent Action or Enquiry so we can ALL contribute to make a Difference
Date: 19/02/2019
Author: NNA
Source: MoPH 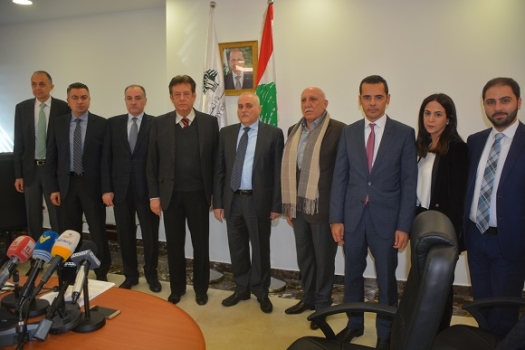 The Minister of Public Health Jamil Jabak received a delegation from the private hospitals owners syndicate headed by Sleiman Haroun, in the presence of MP Fadi Alama. During a meeting, hospitals matters and the ways to find solutions for the problems of the citizens and the hospitals’ owners were discussed.

Dr. Jabak said that the meeting tackled the problems of the syndicate and mentioned that the ministry would work to find solutions to these problems in no time.

Haroun stated that the visit aimed at congratulating Dr. Jabak for taking office at the Ministry. “The meeting provided an opportunity to consider the matters that need to be dealt with on the long term,” Jabak added.

“The delegation noticed Minister Jabak’s concern for the hospitals as much as for the patient and the need to provide him with the necessary services. It was agreed to activate the current scientific mechanism related to the admission of the patient to the emergency room at the hospitals in order to prevent any issues that might arise while admission,” Haroun said.

“The syndicate’s delegation asked the Minister of Public health to find solutions for the delay in the settlement of the amounts owed to the hospitals,” Haroun added. 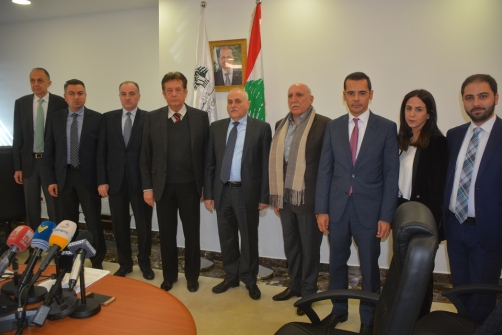 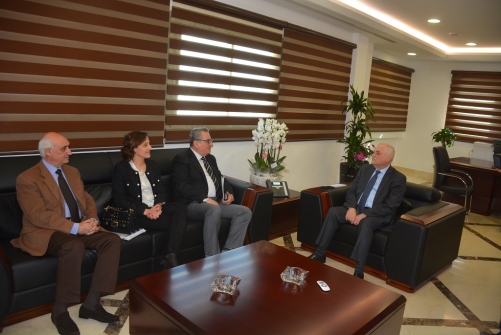