Be Responsible
#Raise your voice
Send us any Fraudulent Action or Enquiry so we can ALL contribute to make a Difference
Date: 20/04/2018
Author: Minister Office
Source: MoPH 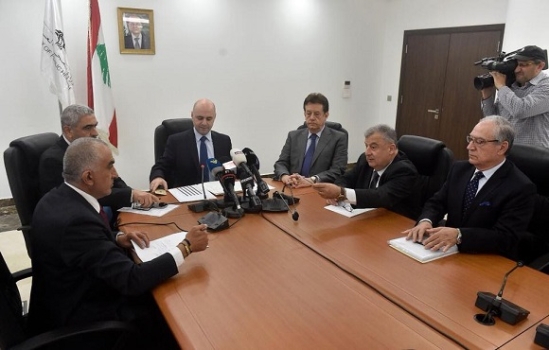 Deputy Prime Minister and Health Minister Ghassan Hasbani held a press conference in his office at the Ministry in Bir Hassan during which he called on the cabinet to endorse a mechanism of setting financial ceilings for the hospitals in the different Lebanese regions during its next session in a bid to keep this file away from political influences.

Speaking during the press conference attended by the Head of the Syndicate of Private hospitals Sleiman Haroun, Minister Hasbani noted that the main focus of the Ministry since it took office was to improve the services provided to the citizen through the legal and scientific frameworks. “We are responsible for granting the citizen his right to access hospitalization services without having to solicit them.”

“With this in mind, we worked on the development of a mechanism based on many standards: the geographic region where the hospital is located, the extent at which the services of the Ministry are needed, the special services, the average cost of bed in the district, the number of beds in each hospital, the number of beds in the intensive care rooms of that hospital…All these are elements that should determine the financial ceiling of each hospital,” Hasbani added.

“The adoption of a mechanism to set the financial ceiling for each hospital is crucial in order to allocate the funds of the Ministry fairly to all the hospitals. We would like the cabinet to include this mechanism in the agenda of the next session to endorse the same and issue the related decree to deal with all the hospitals across Lebanon according to a scientific equation in a way to fairly deal with all the Lebanese citizens and hospitals, notwithstanding their political affiliation or confession.” 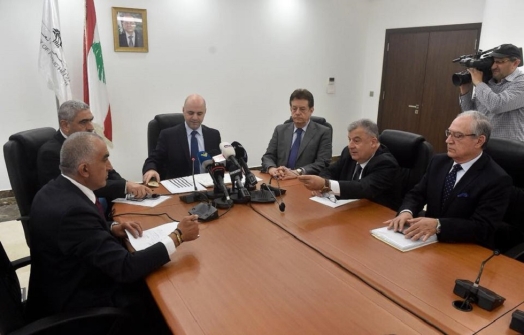 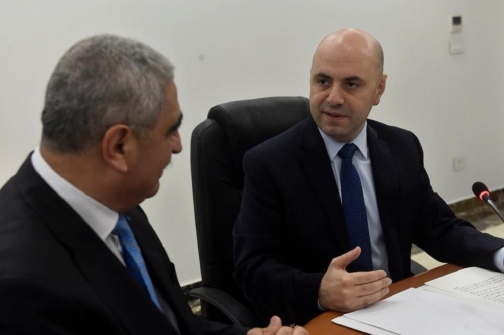