Be Responsible
#Raise your voice
Send us any Fraudulent Action or Enquiry so we can ALL contribute to make a Difference
Date: 17/12/2018
Author: Minister Office
Source: MoPH 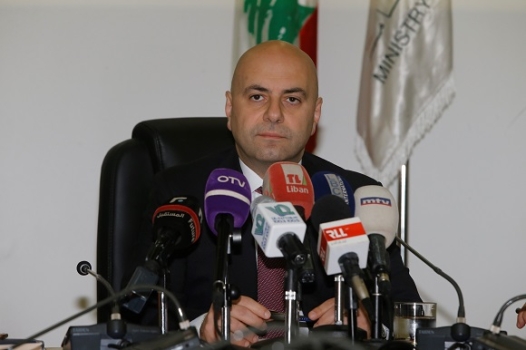 Caretaker Deputy Prime Minister and Health Minister Ghassan Hasbani held a press conference during which he announced the findings of the samples of pickled turnips taken by health inspectors from all the factories across Lebanon.

Hasbani stated that the ministry had conducted inspections on 34 institutions that produce pickles. The following was found:
Health Minister reminded that the Ministry of Public Health had conducted inspections on pickles factories at the beginning of 2017 and issued warnings to the users of unhealthy containers.
Rhodamine B, the internationally banned dye for potentially causing cancer, is not a registered substance that the Ministry of Public health allows to enter to Lebanon as a food supplement (according to law No.912/1 issued on 5 may 2014.)

This substance is also banned by decision issued by the Minister of Industry (No. 119/1 of 15 September 2017.)

Hasbani added that the findings show the following:
Therefore, the Ministry of Public health referred 7 factories to the public prosecutor and reports were sent to the Ministries of Economy, Agriculture and Economy on the inspections and findings.
Sitemap