Be Responsible
#Raise your voice
Send us any Fraudulent Action or Enquiry so we can ALL contribute to make a Difference
Date: 25/04/2019
Author: Minister Office
Source: MoPH 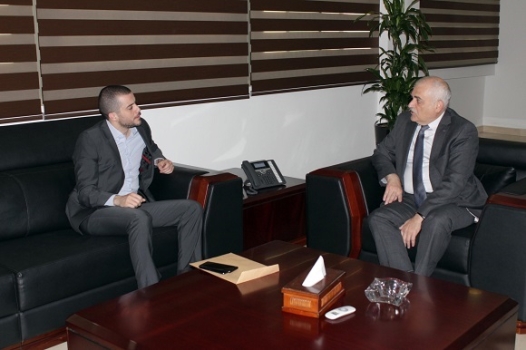 Minister of Public Health Dr. Jamil Jabak received at his office at the Ministry MP Sami Fatfat with whom he discussed the health care services in Northern Lebanon. Fatfat mentioned the attention given by Minister Jabak to the region during his repeated field tours.

In a statement, Fatfat stated that he discussed with Minister Jabak detailed matters related to the Governmental Hospital in Dinnieh and the equipment that needs to be developed. Fatfat added that it was totally agreed between both of them on the process of appointing the chairmen of boards of directors and directors in the governmental hospitals, including Dinnieh hospital, which will be entrusted to the Civil Service Board.